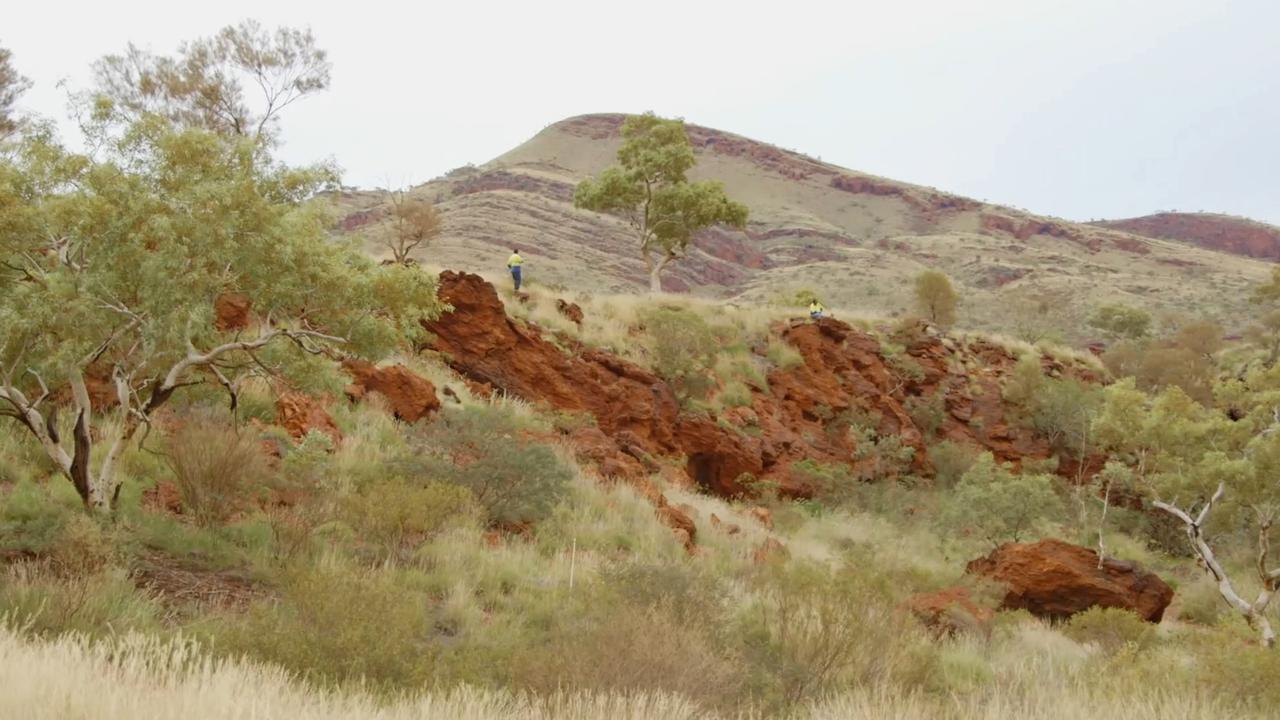 CANBERRA, Australia — A sum of AU$ 500,000 ($390,590) has been included in the federal budget to increase Indigenous heritage protection through Australia’s environmental protection laws.

The commitment will be spent over two years, the 2021/22 federal budget reveals.

It will also increase Indigenous involvement in decision-making under the Environment Protection and Biodiversity Conservation Act. 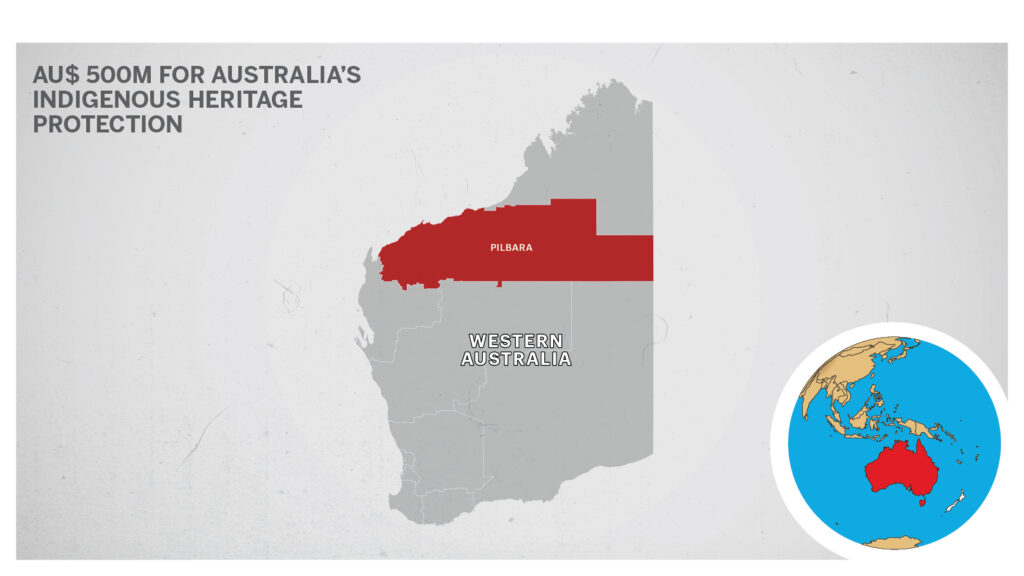 The Juukan Gorge was blown up by the company to extract AU$ 188 million ($146.86 million) worth of high-grade iron ore.

We have standards, systems, and processes in place to protect the health and safety of people, the surrounding environment and preserve water everywhere we operate. We have reviewed all our relevant standards, which are well aligned with the GISTM.”

Three executives from the company resigned over the incident. A federal parliamentary inquiry told Rio to negotiate a restitution package with the area’s traditional owners, the Puutu Kunti Kurama, and the Pinikura people.

The inquiry’s interim report noted Western Australia’s Aboriginal heritage laws made the destruction of the site legal and that federal legislation offered no meaningful protection.

A review of the federal laws found Indigenous Australians were being failed by them, and there should be an Indigenous knowledge and engagement committee to provide the federal environment minister with advice.

The AU$ 500,000 ($390,590) budget cheque is part of an AU$ 29.3 million ($22.89 million) over four years for the government to facilitate its changes to the Environment Protection and Biodiversity Conservation Act.

The package includes AU$ 17.1 million ($13.36 million) to ensure environmental assessments and approvals happen in a timely way during the transition to so-called single touch approvals, which means only the states will do the process.

It also outlines AU$ 9 million ($7.03 million) to set up a new Environment Assurance Commissioner, to monitor and audit approval systems at all levels of government.

The new commissioner will not look at protection standards.

The budget package also has AU$ 2.7 million ($2.11 million) for a pilot program to accelerate development in priority regional areas.

No money was announced to develop more demanding national standards, which the government said it would do in two years, but environmentalists are skeptical of ever occurring.