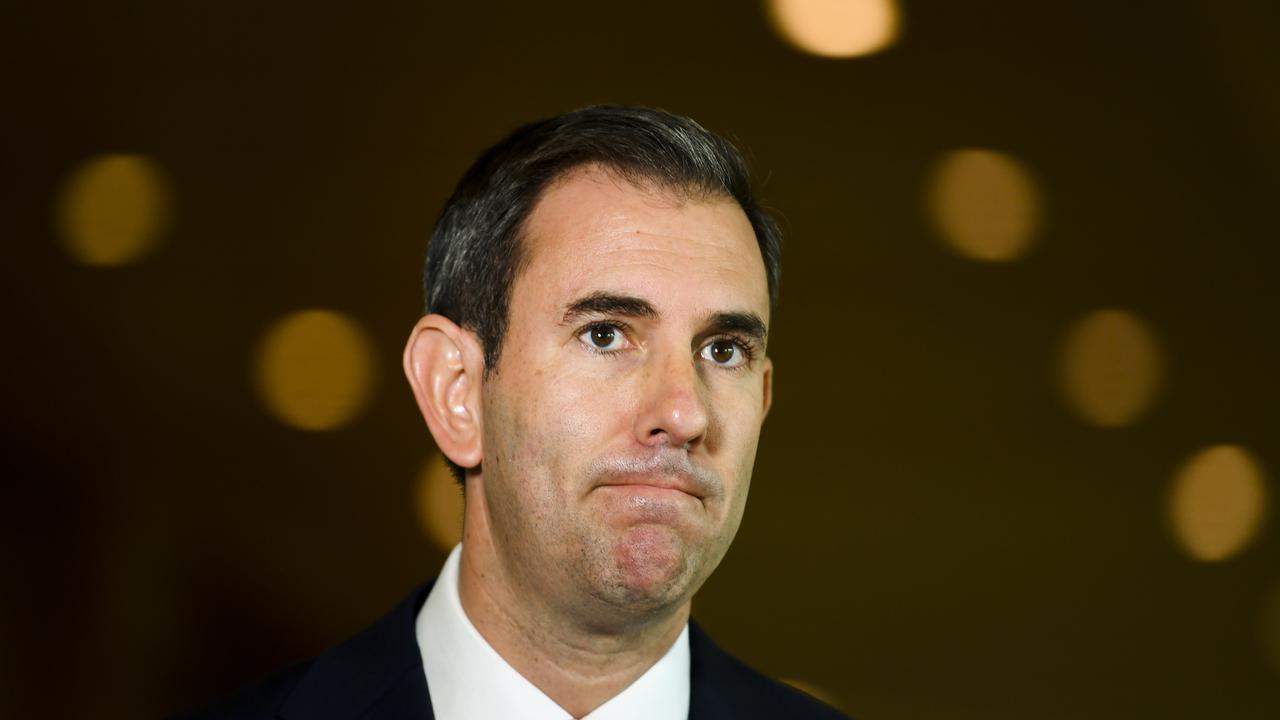 CANBERRA, Australia — Australia’s Labor Party has accused the Morrison government of using the federal budget as a shameless political fix without a proper job creation plan.

While Treasurer Josh Frydenberg made employment the centerpiece of his third budget on May 11, the federal opposition believe he missed an opportunity.

“It is a shameless political fix, rather than the genuine reform needed to make Australia’s economy stronger, broader and more sustainable,” he said.

Chalmers seized on wage growth forecasts which are around the same levels the cost of living is predicted to increase.

Frydenberg said the measures in the budget would lead to 250,000 new jobs over the next two years.

But Chalmers said the failed JobMaker hiring credit, which created 1100 of the 450,000 jobs promised after last year’s budget, meant the figure wasn’t credible.

The JobMaker hiring credit scheme is an encouragement for businesses to hire additional young job hunters between the ages of 16-35.

“They’re now cynically using their eighth budget to pretend they care about the issues and Australians they’ve ignored in the last seven,” Chalmers said.

He said the aged care funding fell short of recommendations from a damning royal commission.

Labor also attacked the government’s AU$15 billion ($11 billion) in new infrastructure spending, saying the area had been cut in the long-term by AU$3.3 billion ($2.5 billion).

“Just because the recession could have been worse, doesn’t mean the recovery can’t be better.”

“Insecure and unreliable jobs are a brake on economic growth, wage growth and fair recovery. This budget has done nothing to create more secure, reliable employment or increase wages,” she said.

Speaking about the budget 2021, Frydenberg on May 12 tweeted a video message saying, “The Australian economy is recovering strongly but now we need to secure our economic recovery. #Budget2021 will keep people in work & help create 250,000 jobs. We’re also putting more money into the pockets of hard-working Australians with tax cuts. @ScottMorrisonMP”
(Edited by Vaibhav Vishwanath Pawar and Nikita Nikhil)