By Julie Kantor and A. Crosser

I was talking with my good friend Sheryl Sleeva last week and discussing that there will be a day in the not so distant future where your refrigerator will re-order food for you automatically. Out of Honest Tea and So Delicious dairy free ice cream? No worries, it arrives in less than three hours. At 4pm, your thermostat goes from 65 to 72 degrees. Your home, lightbulbs and all appliances will be getting ready to welcome you when you return from work.

The Internet of Things has grown into a powerful shaping force for both our personal and professional lives. Throughout the past two decades, technological innovation has changed the face of humanity unlike any other period in history, and the sector continues to expand and re-shape how we see entertainment and business.

What Makes Up the Internet of Things?
Currently, there are roughly 5 billion devices connected to the internet. This number is expected to reach 50 billion by the year 2020, and will include hundreds of new devices. Today’s most common devices include smartphones, tablets, and computers, but newly designed refrigerators, thermostats, and even light bulbs are beginning to take their place in the Internet of Things.

Self-Driving Cars
Among the most interesting of these newly developed, interconnected devices is the self-driving car. Experts predict we’ll see over 250 million cars connected to the internet by the year 2020, and many of these will be self-driving. While self-driving cars are still in their early stages of development, companies like Google are logging over 10,000 miles per week with their fleet of fully autonomous vehicles. It will take a number of years for self-driving cars to become a staple of garages everywhere, but as they become more mainstream and more readily available, they’ll become an important addition to the Internet of Things.

Wearable Technology
While the invention of self-driving cars is enough to excite the inner sci-fi enthusiast in all of us, the development of smaller devices will also have a major impact on our lives in the coming years. Over the past five years, the development of wearable technology has grown into an established market, with smart watches and FitBits becoming an important addition to many of our wardrobes. In fact, the wearable device market grew 223 percent in 2015, with millions of FitBits and Apple Watches being shipped shortly after their release. These devices are still fairly new to many members of today’s society, but they form an important sector of the Internet of Things. Wearable technology is expected to pave the way for new innovation, wherein devices like smartphones and tablets become a thing of the past. When I bought the Apple watch last April, my friend Dan said “Julie, now your devices have devices.” I was sitting at the table and my purse was in the other room. The phone rang on my iPhone and on my watch I could see it was my daughter calling, so I answeredmy watch at the table. 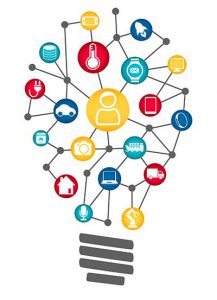 Smart Clothing
As of now, wearable technology is confined to watches, FitBits, and Google Glass, but internet-connected clothing is currently in development. Experts expect roughly 10.2 million units of smart clothing will hit shelves in 2020, such as fitness-tracking shirts which are designed to monitor the wearer’s heart rate, body temperature, and other vital signs. Just ten years ago, smart clothing would have sounded like a work of fiction devised in an episode of Star Trek: The Next Generation, but as of 2013 over 140,000 units of smart clothing were shipped worldwide.

How the Internet of Things Impacts Our Shared Economy
The Internet of Things plays an important role in our personal lives by giving us new ways to learn, work, travel, exercise, communicate, and entertain ourselves, but it also plays a massive role in the world’s shared economy. As the internet grows, economies of the world become increasingly connected. This has a major impact on jobs and trade, as well as the world’s GDP – in fact, GE recently stated that the Internet of Things (or the “Industrial Internet,” in their terms) will add between $10 trillion and $15 trillion to the global GDP over the next two decades. In addition, the McKinsey Global Institute believes the Internet of Things will have a total economic impact of roughly $11 trillion by the year 2025. These estimations show that as people of the world become more connected because of the IoT, so do their economies.
The Internet of Things is only going to grow, and it’s going to have an utterly major impact on the people and economies of the globe. Today’s devices make up only 0.1 percent of all new innovations expected to connect to the internet, meaning our lives are going to change significantly as this technological sector grows exponentially. The devices we currently use have had a significant impact on how we work and relax, but the devices we can expect to see throughout the next 20 years have immeasurable potential for the people and economies of the world. Technological innovation holds limitless opportunity for society and business worldwide, making the Internet of Things one of the most innovative new factors of modern life.

Are you ready?
Julie Silard Kantor is CEO of Twomentor, LLC a social impact company dedicated to helping companies retain Millennials and elevate women in STEM fields through mentor training and strategy. She recently Chaired the Global Women in STEM Conference in Dubai October 25-26th through the Meera Kaul Foundation and recently presented a speech to 350 Millennials from 85 countries at the United Nations through World Merit360. 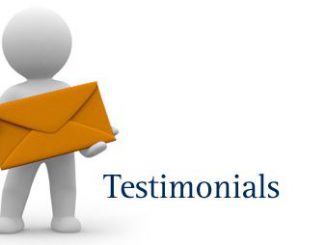 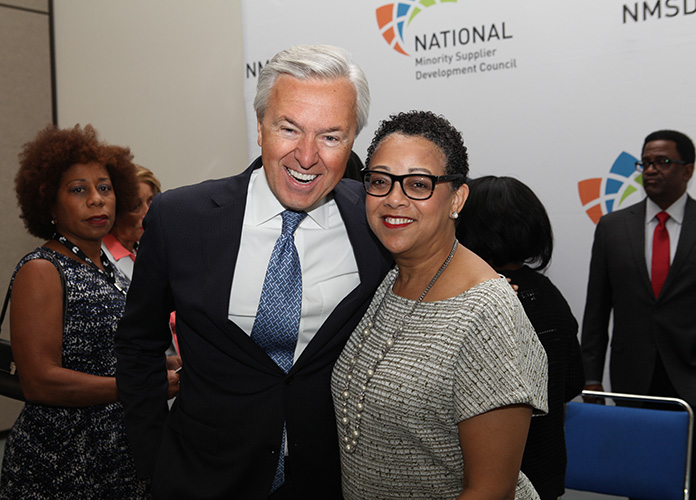 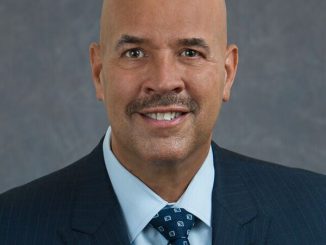