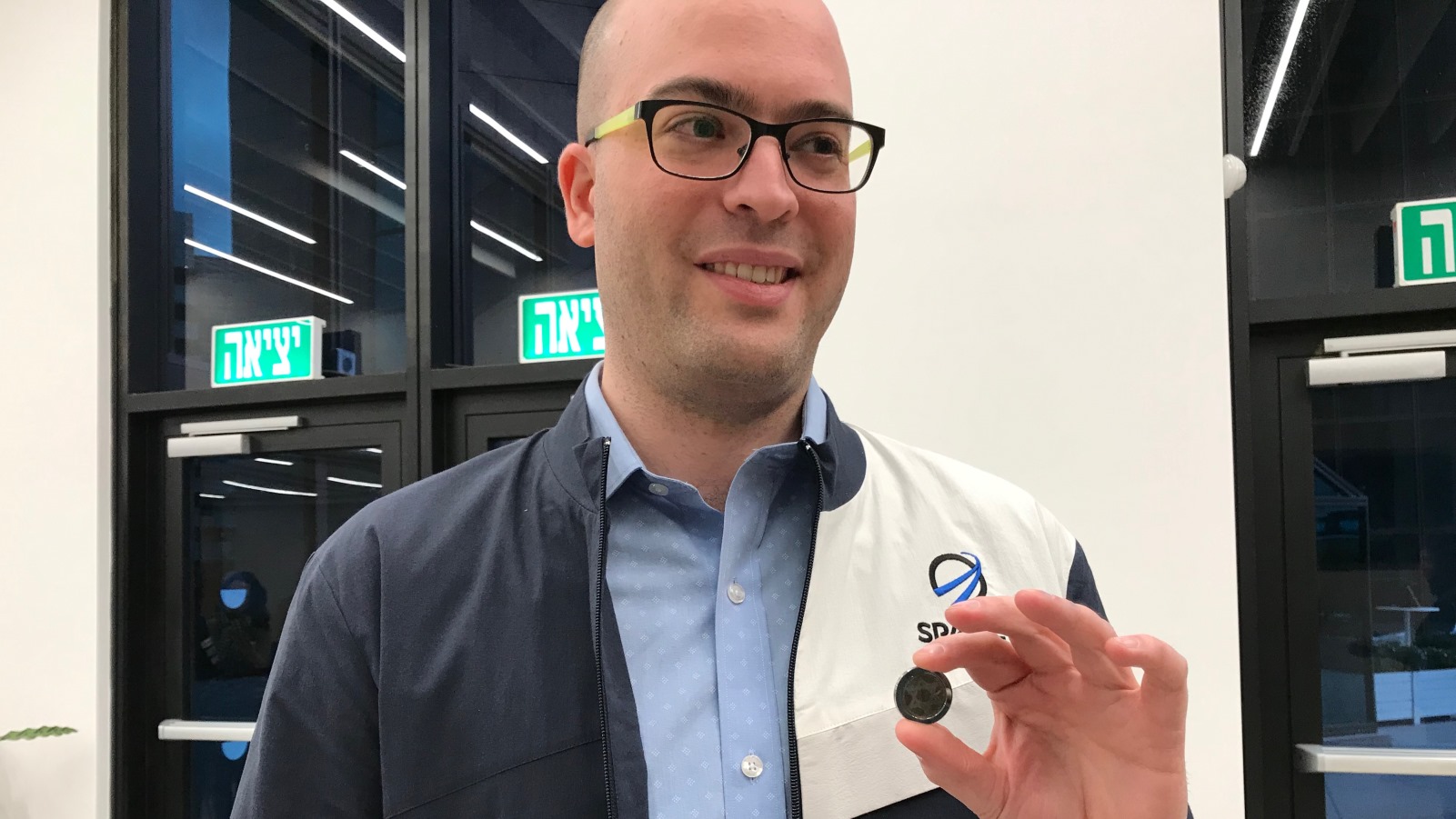 Over drinks in a pub in 2011, young Israeli engineers Yariv Bash, Kfir Damari and Yonatan Winetraub hatched the idea of building an unmanned spaceship to the moon.

Winetraub was at Cape Canaveral, Florida, when that spaceship — named Beresheet [Hebrew for “Genesis”] — finally departed on its SpaceIL mission on Feb. 21, 2019.

Though it crash-landed in April, Beresheet proved that with a lot of ingenuity and patience (not to mention funding), the sky’s the limit.

Having earned his doctorate in biophysics this year at Stanford University, the 34-year-old Israeli has opened a lab at Stanford that’s using optical coherence tomography (OCT) and machine learning to image cancer noninvasively, at a single-cell resolution.

Winetraub’s Early Independence Award from the National Institutes of Health provides $250,000 per year for up to five years of independent research. Only 10 “exceptional junior scientists” win this prize annually.

The award will support development of a virtual version of the current process for detecting tumors and confirming their boundaries — analyzing chemically stained sections of biopsied tissue.

“The program encourages creative, outside-the-box thinkers to pursue exciting and innovative ideas in any area of biomedical, behavioral or social science research relevant to the NIH mission.”

OCT imaging, Winetraub said, “provides real-time diagnosis of tumor margins and invasiveness by scanning a large tissue area for residual cancer cells. Such information would guide treatment decisions for diseases such as brain and skin cancer.”

The National Cancer Institute, which is part of the National Institutes of Health, said: “In 2020, an estimated 1,806,590 new cases of cancer will be diagnosed in the United States and 606,520 people will die from the disease.