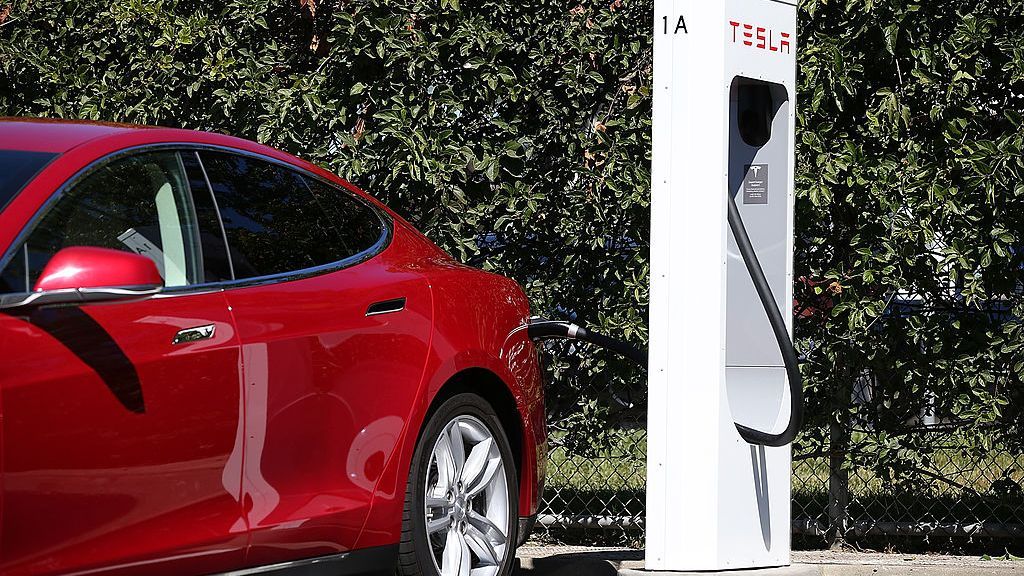 The “arms race” for electric vehicles (EV) is under way, as nations look to ways to lessen carbon emissions.

The Biden administration wants half of new cars in 2030 to be EVs. Ford plans to accelerate its EV building in the U.S. Electric Last Mile shipped its first batch of electric urban delivery trucks. Multiple manufacturers are looking at solid-state battery technology rather than lithium-ion for, of course you guessed it, EVs.

The focus isn’t surprising. The transportation sector is responsible for about 29 percent of greenhouse gas emissions, mostly from burning fossil fuels, according to the Environmental Protection Agency. Get cars and trucks to stop emitting greenhouse gases and the country could make a big dent, making EVs seem obvious.

But while there’s a lot of good, and even more potential good, in EVs, according to experts, the landscape and implications are more complex than headline stories suggest.

“To assess the carbon footprint of any product, one should think about its lifetime emissions — that is, the emissions generated throughout the different phases of the product’s lifecycle,” says Ioannis Bellos, a professor at George Mason University School of Business who has conducted research on EVs and their adoption. Currently, EVs generate more emissions during their manufacture than similar fossil fueled-powered vehicles, largely due to the production of batteries.

The current, mainstay of EV battery technology, lithium-ion, has some inherent problems, according to a 2018 study by management consulting firm Berylls Strategy Advisors. After eight years, their storage capacity drops to about 80 percent of the original and the charging rate deteriorates, which makes for an ultimately unattractive used car market and creates a need to build new cars, not use existing ones for longer.

There are also issues of mining rare earth materials incorporated into magnets that are an essential part to higher-performance EV engines. “If you’re trying to optimize heavier vehicles that want to go very fast, you need these rare earth minerals,” says Kevin Heaslip, a professor of civil and environmental engineering at Virginia Tech.

And many of these materials and others used in EV construction have additional environmental impacts that go beyond carbon emissions.

“If you look solely on the carbon footprint, you could get out ahead,” says Dr. Kwame Awuah-Offei, director of the mining engineering program at Missouri University of Science and Technology. “But I think your big problem is a lot of the materials we need would not be mined in developed countries where the environment regulations are strict but in [an area] that are not strict.”

Byproducts of the mining process can generate runoff that moves dangerous heavy metals into drinking water supplies in poorer countries where the needed minerals and metals are frequently found, meaning developed countries could be exporting serious environmental problems to focus on carbon reduction.

Where EVs can come out ahead environmentally is in the long run. “Typical use of an electric vehicle can make up for this ‘emissions debt,’” Bellos says. The lower the operating emissions an EV, the greater a chance it will more than make up the higher manufacturing emissions over time. The amount of time needed time depends on the driving patterns, the electrical grid, and future battery technology.

It also depends on the source of electrical power. 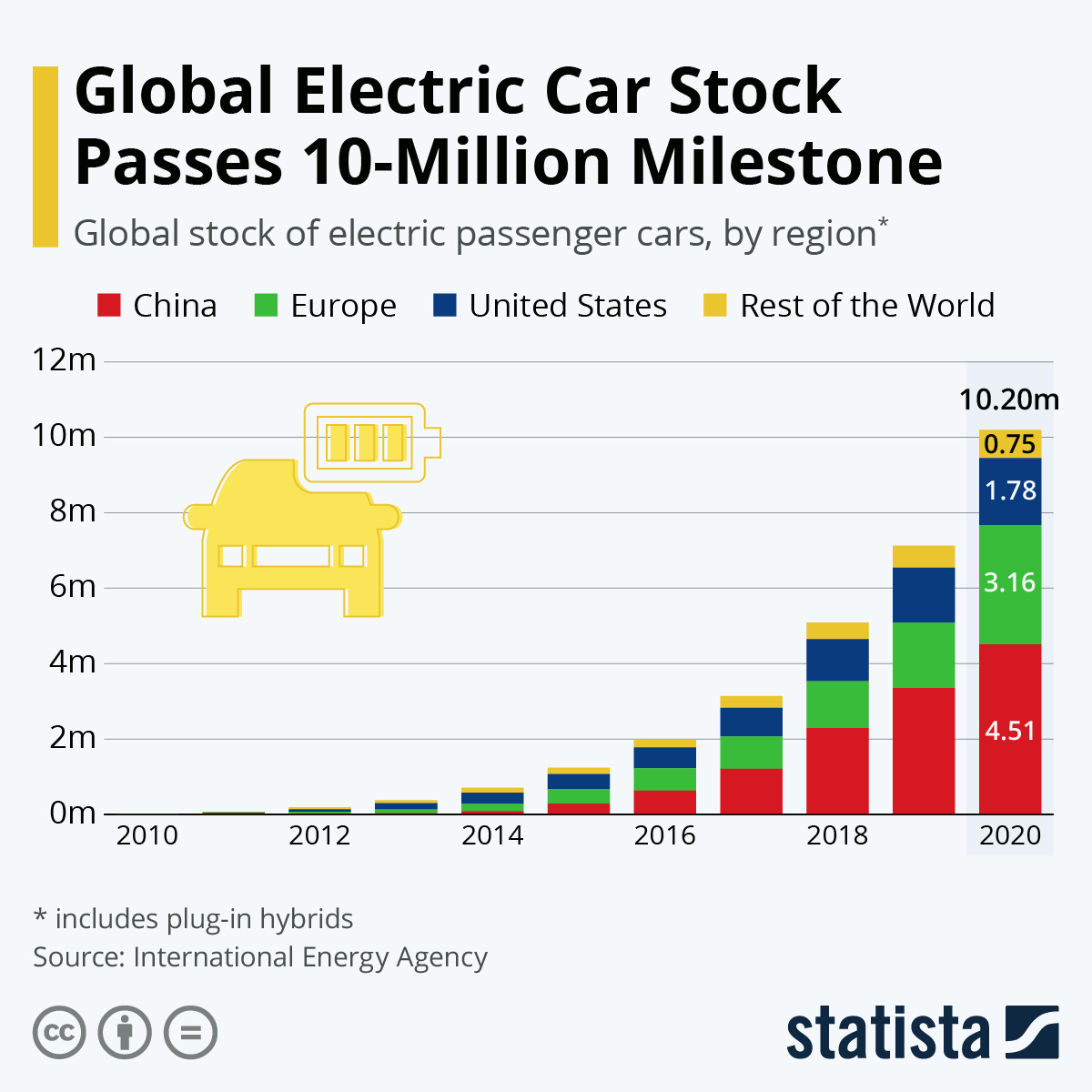 One issue is that the sources of electricity for EVs to charge most frequently are from fossil fuels. “If you’re using renewables as a power source, that could be game changing,” says Heaslip. But that’s not so easy. Some, like wind, are at a distance from where cars typically are charging their batteries, and the longer the distance, the more power loss from inescapable resistance in electrical grids. “There are areas that could be used for energy harvesting but they’re far enough that the transmission losses are significant.”

Local generation of energy could help, but in many urban settings it might be impractical. And charging batteries is a power-hungry undertaking. Some of super-fast battery chargers use so much power to top off an EV that it’s like the electrical needs of an “entire city block for a whole day,” Heaslip says. Also, the speed of recharging an EV can’t come close to touching the brief few minutes it takes to fill a conventional car’s tank with gasoline or diesel.

In the meanwhile, while moving to electric vehicles will be necessary, companies, investors, and the public should remember that there’s a lot of work that needs to be done and no immediate magic solution to a big and complex problem.

The post Electric Vehicle Footprints May Not Currently Be As Clean As Some Assume appeared first on Zenger News.