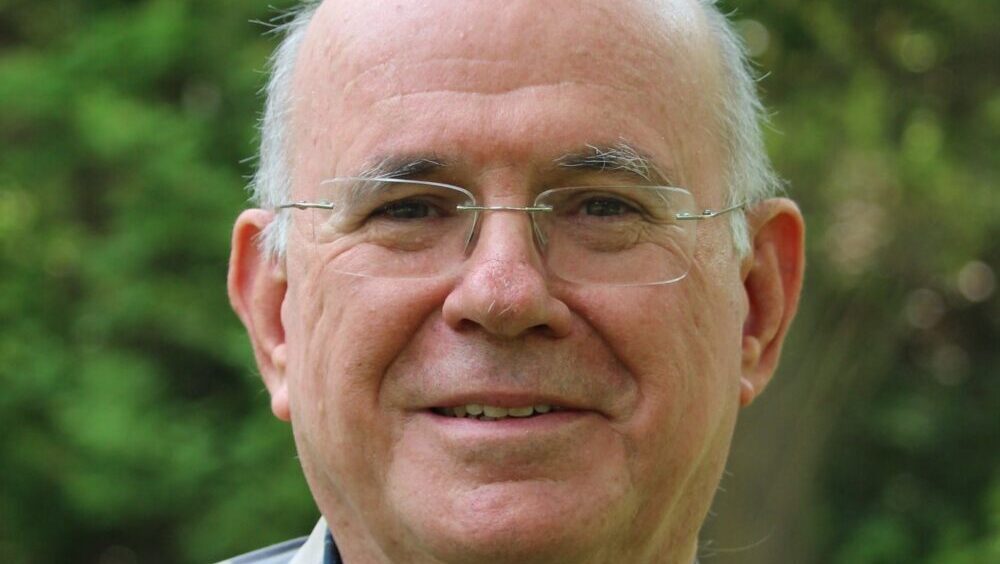 The largest nuclear particle research center in the world has named a new president.

The European Organization for Nuclear Research (CERN) has announced the election of Hebrew University of Jerusalem’s professor Eliezer Rabinovici as its 24th president — the first one from Israel.

Based in Geneva, Switzerland, CERN focuses on “researching the fundamental structures of the universe. Physicists and engineers use complex scientific instruments to study the basic constituents of matter — the fundamental particles, its website says.

“The World Wide Web was invented at CERN. In 1989, Tim Berners-Lee and Robert Cailliau developed HTML (HyperText Markup Language), which is used for creating web pages and preparing information for display in a web browser. Grid-computing, which inspired cloud-computing (the shift of data storage from hard disks on personal computers to servers in the ‘cloud’), was also developed at CERN.”

Rabinovici will be taking over from Ursula Bassler, who will conclude her term at the end of 2021.

“Professor Rabinovici is a brilliant theorist in the most advanced fields of research,” said Bassler. “During my presidency, I very often had the occasion to exchange with Professor Rabinovici, whose advice and contributions have always been very helpful to steer the ongoing discussions. I am confident that the council is welcoming an excellent president, whose concern for science is of the utmost importance.”

Rabinovici received his PhD in high-energy physics at the Weizmann Institute of Science in 1974 before working as a research associate at Fermilab and at Lawrence Berkeley Radiation Laboratory in the United States.

In 1977, Rabinovici returned to Israel and the Hebrew University as a senior lecturer, where he serves as a professor at the Racah Institute of Physics. Rabinovici’s main field of research is quantum field theory and string theory.

He was appointed in 2004 as one of Israel’s delegates to the CERN Council, where he served as vice president from 2016 to 2018.

“CERN is a special place where science and collaboration meet to answer some of the most fundamental questions about the world we live in,” said Rabinovici. “Throughout my 16 years as a member of the CERN Council, I have, time after time, been captivated by the commitment, collaboration, and knowledge of people who work together towards the same mission.”