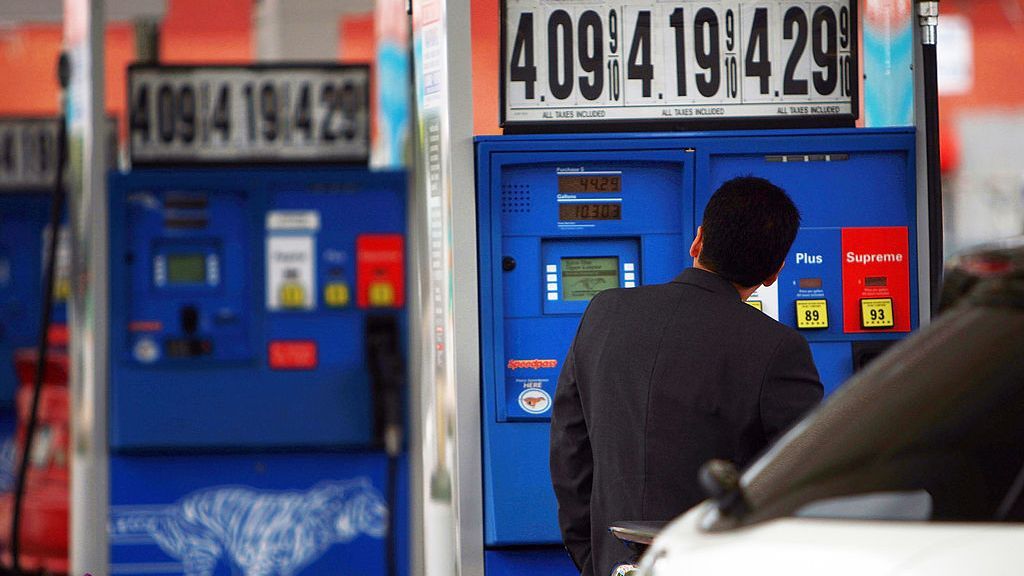 U.S. retail gasoline prices look set to continue to buck seasonal trends, with the cost of butane — a key component of the normally cheaper winter blend of petrol — having steadily risen amid a broader surge in energy prices, analysts told Zenger.

Travel club AAA reported a national average retail price of $3.19 for a gallon of regular unleaded on Tuesday, more or less unchanged since early August.

Patrick DeHaan, the senior petroleum analyst at GasBuddy, told Zenger from Chicago that some of the price may be explained by healthy consumer demand.

“Last week we saw a slight uptick in demand, which is not surprising thanks to a strong weekend of fall colors and football,” he said. “When it comes to gas prices, it’s pretty sketchy out there right now and there’s a growing concern I have that we haven’t seen our peak 2021 price yet.”

That’s a change in tone from earlier forecasts that suggested gas prices would start to soften after the long Labor Day holiday that typically heralds the end to the summer holiday season in the U.S. and the phasing in of winter gasoline, which is cheaper.

Analysis from S&P Global Platts found that spot gasoline prices, which sets the stage for prices at the pump, have declined sharply from the end of September to the start of the new year in eight of the last 10 years. But this year could be one of the two outliers.

“Winter is coming, which nearly always means cheaper gas prices are coming,” said Matthew Kohlman, an associate director for refined products pricing at Platts. “But there’s a big question if that trend will continue this year, given unusually tight supply and strong demand.”

Suppliers were upended by outages and production woes stemming from Hurricane Ida in late August and Tropical Storm Nicholas in early September. Ida knocked the power out for area refineries and shut in a significant portion of offshore production, while Nicholas briefly idled operations on the Colonial fuels pipeline, a network that meets about half of the East Coast demand for fuels.

Demand, meanwhile, continues to hold above pre-pandemic levels, even with elevated prices.

Denton Cinquegrana, the chief oil analyst at the Oil Price Information Service, added there could be a spillover effect from the extraordinary spike in natural gas prices. Some of the components that are blended in with gasoline such as butane have followed natural gas prices north. Butane, he noted, is usually cheap relative to gasoline.

“But if normal butane prices are higher it may necessarily drive up the price of gasoline, but it probably won’t be that component that would bring the price down like it would under normal circumstances,” he told Zenger.

That should provide little comfort to those watching prices at the pump stand still — though forecasts do indicate the current situation might not last long. A U.S. federal estimate from Sept. 8 forecast a national average retail price of $3.14 this month before falling to $2.91 per gallon on average for the duration of the fourth quarter.

The post Gas Price Behavior Anything But Normal appeared first on Zenger News.