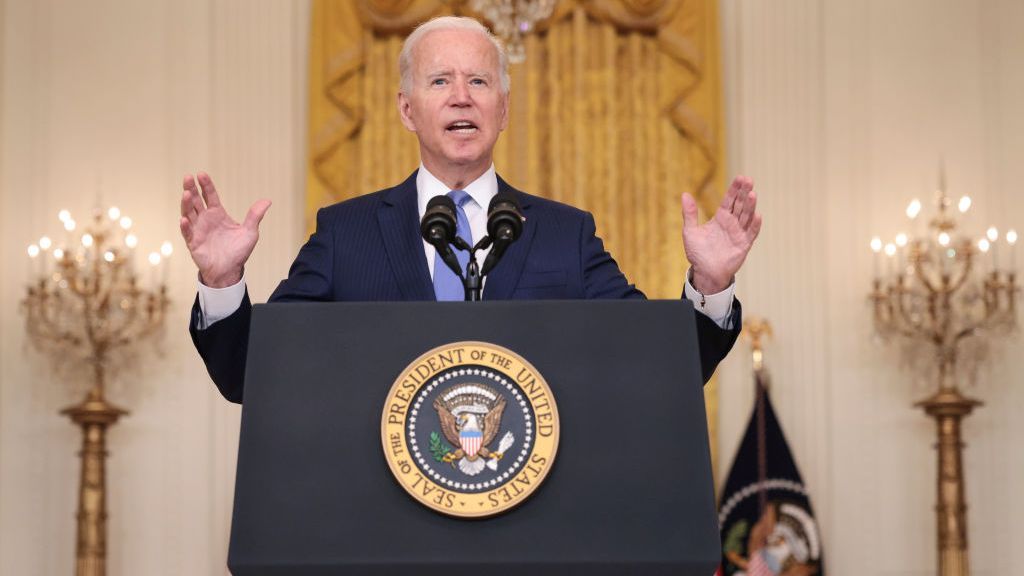 WASHINGTON — Neither the Biden administration nor Congress has yet to offer a specific plan to ease the economic uncertainty affecting millions of Americans as the three main pandemic unemployment benefits programs established by the March 2020 CARES Act expired on Sept. 6. Many Americans are also losing protection from the national evictions moratorium that prevented renters and homeowners from losing their housing because of non-payment.

The U.S. Supreme Court in late August blocked the Centers for Disease Control and Prevention from enforcing the federal moratorium on evicting renters, a defeat for the Biden administration’s effort to alleviate housing concerns for those facing financial difficulties due to the pandemic.

“Pandemic federal unemployment benefits are still needed and should not have been allowed to fully expire. COVID-19 rates have risen dramatically to rates not seen before January of this year,” said Indivar Dutta-Gupta, co-executive director of Georgetown University Law School’s Center for Poverty and Inequality.

“We’re nearly nine million jobs short of pre-pandemic trends, and our pre-existing state-based unemployment assistance system was too meager for even the best of times.”

Jobless benefits, which are normally handled by the states, were initially increased by $600 a week under the federal pandemic relief program before Congress cut the amount to $300 a week.

The Century Foundation, a New York-based progressive think tank, estimates as many as 7.5 million people may be directly affected by the benefits cut.

The Biden administration has pushed the states to do more with the federal funds they do have. It is also touting the idea that millions of jobs will be created by the $1 trillion infrastructure bill now being negotiated in Congress and other legislation it supports.

In a biting tweet regarding the millions of Americans losing unemployment benefits, U.S. Sen Ted Cruz (R-Texas) said: “Um, get a job? There are millions of vacancies, and small businesses across the Nation are desperate for workers.” Cruz’s tweet was retweeted 3,500 times with 1,500 comments that challenged the senator’s conclusions, according to a Forbes article.

The weak August jobs report, in which nonfarm payrolls increased by just 235,000, far less than the 720,000 new hires that economists predicted, challenged Cruz’s presumptions and put the Biden administration on the defensive and blaming the unvaccinated for the dismal economic news.

Biden acknowledged the jobs report was disappointing on Sept. 3

“While I know some wanted to see a larger number today, and so did I, what we’ve seen this year is a continued growth, month after month, in job creation,” Biden said from the White House. “And wages are going up. There’s no question the Delta variant is why today’s jobs report isn’t stronger. I know people were looking, and I was hoping, for a higher number … [but] the measures we’ve taken so far have brought America out of an economic free fall, steadied us and enabled us to grow our economy even as we combat, continue to combat COVID.”

On the housing issue, with the eviction moratorium lifted, landlords can now come after tenants for the total balance due or demand payment arrangements be set up and kept.

Biden has suggested that states institute their own eviction bans if they have not done so already. “State and local governments should also be aware that there is no legal barrier to moratorium at the state and local level,” he said in late July.

States and localities do vary greatly on how they handle the eviction process for people behind on their rental payments.

In Maryland, Comptroller Peter Franchot said during a Sept. 15 Board of Public Works hearing that $352 million in federal rental assistance had not yet been utilized while the state is experiencing 2,000 evictions a month.

“It’s a serious problem if even one family gets evicted when we have that amount of money,” Franchot said. “How long are we going to take before we get good news in this situation?”

For Dutta-Gupta, the Georgetown anti-poverty expert, how the governments, social service agencies and ordinary people have responded to the unprecedented demands of the pandemic offers lessons that can “set the United States on a trajectory that boosts job quality, or we can return to the economic policies that have fallen short for low-paid workers.”

“We will surely see a measurable drop in consumer spending due to the end of emergency unemployment assistance, and that drop likely will be greatest in states facing the highest rates of COVID-19 infections and hospitalizations,” Dutta-Gupta said. “These are also the states with the most meager unemployment assistance programs in the first place.

“While the overall U.S. economy is not likely to contract, economic activity in many of these states are at serious risk of shrinking as pandemic unemployment benefits disappear.”