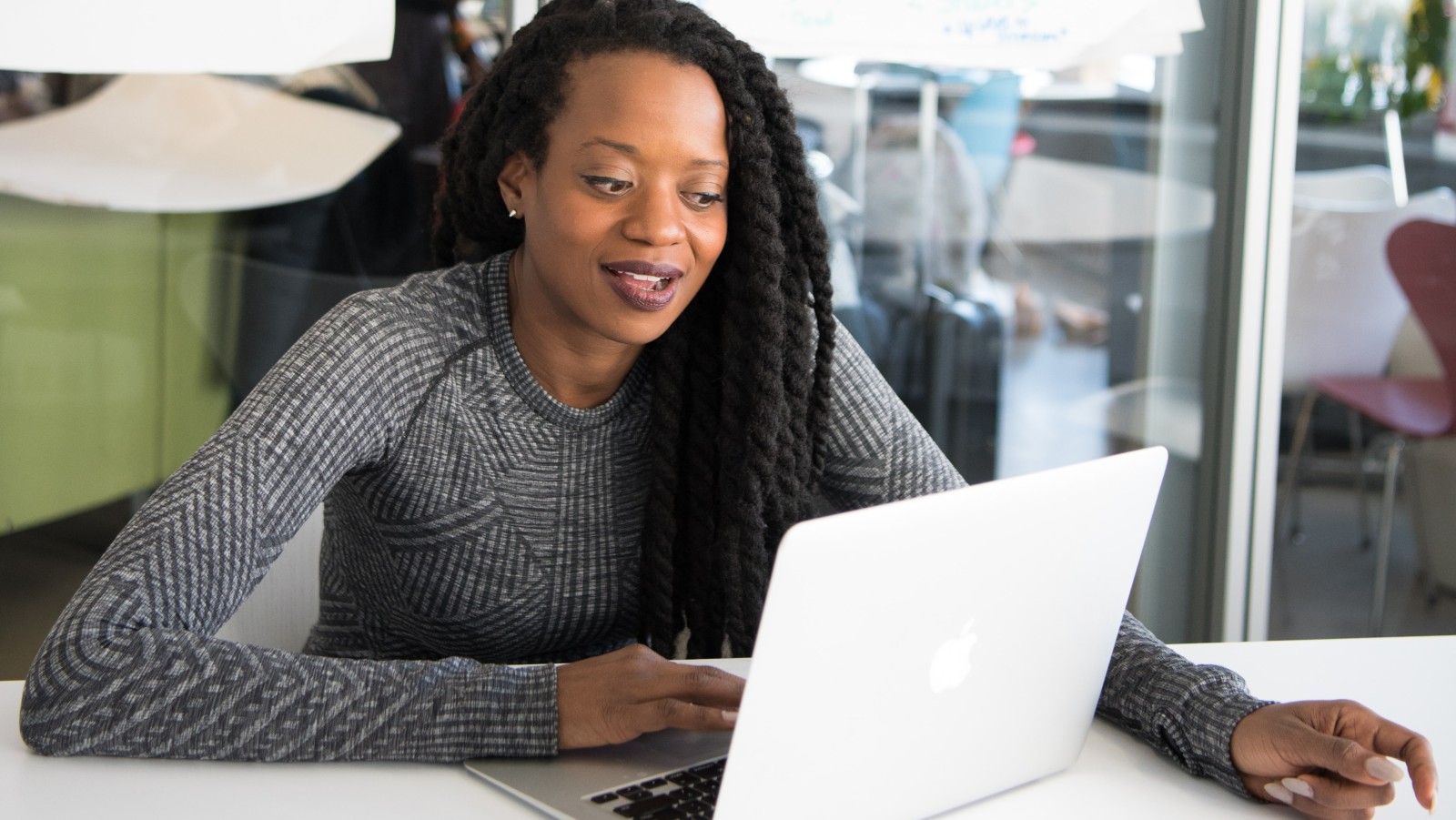 But when he wanted to learn Spanish about a year and a half ago, none of the books, private tutors or online language schools he tried worked for him.

“It was boring, full of grammar and word memorization. I felt frustrated. I was uncomfortable and unconfident to speak,” he said.

So he turned to his brother Michael, who served in an elite Air Force unit and has a master’s degree in computer sciences as well as an MBA. He was working as a product manager in the startup world.

Putting their heads together, the brothers from Beersheva founded SpeakWiz.

Within the first six months, SpeakWiz has amassed 5,000 users from 45 countries. Sessions are live but unscheduled.

“You can use SpeakWiz whenever you want. This was one of my main problems with tutors because picking a specific day and time is difficult,” said Shnaider.

There is no video component. You create a Memoji to represent you on screen.

Because conversing is the most effective way to learn a new language, SpeakWiz software measures your speaking and listening, awarding more coins for speaking.

“With the coins you can buy a background or border for your Memoji. Or with a lot of coins, you can buy a SpeakWiz T-shirt or a one-on-one lesson with a professional teacher,” said Shnaider.

Although SpeakWiz is free, users have the option of paying $9.99 per month to subscribe to a favorite mentor and receive additional features on the platform.

Mentors build a community of users by focusing on areas of interest pinpointed by SpeakWiz’s artificial intelligence from transcribed conversations.

“If you’re interested in finance and business, it’s better for you to speak with people who have the same interests,” said Shnaider.

“When I had a Spanish tutor, we had different interests and he couldn’t talk to me about what I wanted to talk about. If your SpeakWiz mentor has good vibes and energy and knows how to speak about topics you’re interested in, you can subscribe to that mentor.”

Sessions are web-based or mobile, through an Android app. A SpeakWiz iOS app will be available soon.

Yulian Turgelski, an Israeli medical student in Lithuania, has been using SpeakWiz for about four months to learn Lithuanian and maintain his native Russian.

He said he finds this method “much more effective and fun” than other language-learning platforms he’s tried. It even has features he has not seen before, like transcripts and a digital notebook.

“First of all, I can learn whenever I want — I do not need to wait for a lesson at a specific time with a tutor,” he said. “I do not need to show myself on a camera, and that makes me feel much more comfortable speaking. I have more confidence during the lesson, and it gives me the ability to practice calmly.

“Because it is a community and interest-based platform, I can always find a mentor or another student to speak about things I am interested in without having a lesson about something I don’t care about,” said Turgelski.

The Shnaiders’ team of four developers and a designer made it simple to share the SpeakWiz experience over social media. The company spends nothing on marketing, preferring to grow organically.

“We know people need it because we are growing very fast, and people are coming back to SpeakWiz every single day. The market is huge, and we are ready,” said Shnaider.

Learn A Language In Your Own Time, Get Rewards For Talking appeared first on Israel21C.