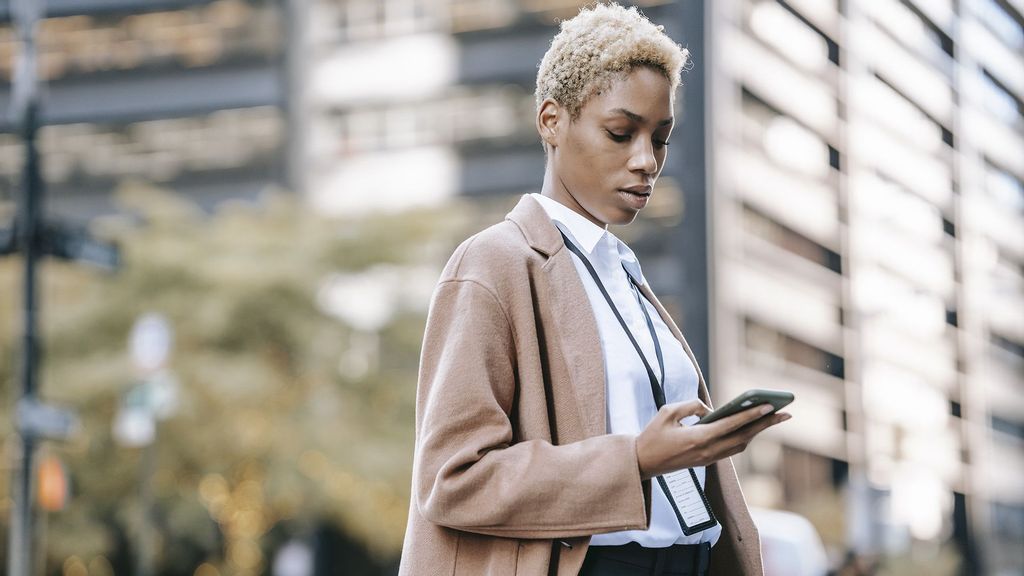 WASHINGTON — Social media giant Twitter has begun testing a new privacy feature for its platform that will allow users to remove a follower without blocking them.

This ‘soft block’ feature is almost similar to that of Instagram’s privacy feature with the name ‘Close Friends.’

The remove follower feature is currently being tested on the web and seems to canonize the ‘soft block’ concept as an official Twitter tool.

The company announced the test through an official tweet.

Through the new feature, the micro-blogging site will allow its users the ability to remove followers from the follower list on their profile page.

“Now testing on the web: remove a follower without blocking them. To remove a follower, go to your profile and click Followers, then click the three-dot icon and select Remove this follower”.

This feature is a gentler way than blocking someone from your Twitter handle.

“Block is a feature that helps you control how you interact with other accounts on Twitter,” Twitter said in a blog.

“This feature helps people in restricting specific accounts from contacting them, seeing their Tweets, and following them. Blocked accounts do not receive a notification alerting them that their account has been blocked. However, if a blocked account visits the profile of an account that has blocked them, they will see they have been blocked.”

Twitter has been testing a lot of new features recently.

“Safety Mode to help reduce disruptive interactions on Twitter. Automatically block accounts that add unwelcome replies, Quote Tweets, and mentions to your convos. If you’re in the test, you can turn on Safety Mode in your Privacy and safety settings.”

The microblogging platform is also all set to introduce a set of privacy features for the users to have a larger say in their accounts’ followers and activity.

“We understand that there’s no one size fits everything approach for privacy, so we’re excited to roll out more features and tools to empower people on Twitter to customize their experience,” said a Twitter spokesperson.

“Those new features are wide-ranging and address long-held gripes about the platform. Importantly, not all of them may end up being incorporated into Twitter.”

One of the rumored features includes the ability to automatically hide old tweets after a predetermined amount of time. Other features include the power to remove specific followers and the opportunity to make a user’s likes visible to only certain subsets of users — your followers, everyone, or other as-of-yet undefined groups.

Twitter, however, has not provided any official confirmation about the feature and its test run or release date.