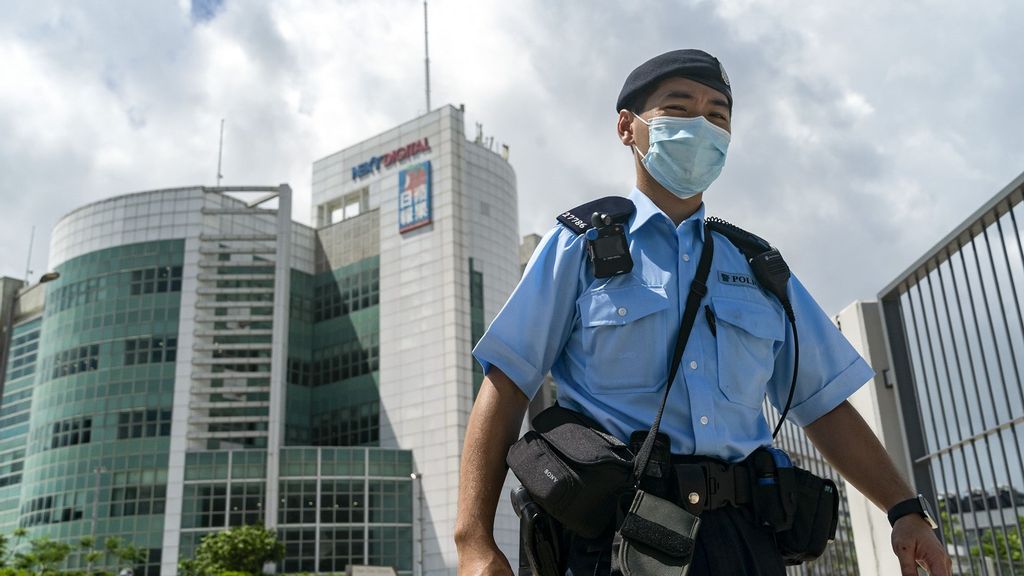 HONG KONG — Critical of the Chinese government for decades, Hong Kong-based media house Next Digital has started taking steps to shut down as Beijing’s crackdown had left it with no way to operate, a media report said on Sept. 5.

“We have concluded that the best interests of shareholders, creditors, employees, and other stakeholders will be served by an orderly liquidation,” the statement said.

Jimmy Lai, the founder of Next Digital, is in jail (prison). He has been charged with crimes that include violating the security law.

“The end of Hong Kong’s Next Digital, the publisher of Apple Daily, as an independent company shows the deteriorating business environment in Hong Kong, it further damages the territory’s image as a place that respects property rights, freedom of the press, and the rule of law,” tweeted Hong Kongs’ human rights advocacy group, Hong Kong Watch.

In June, Hong Kong authorities had frozen the outlet’s bank account and it resulted in the closure of its newspaper Apple Daily.

Apple Daily faced advertising boycotts despite being widely read, as the supporters of the Chinese government withdrew support.

In June, Next Digital’s stock was suspended from trading.

Its stock soared at times over the past year, as supporters of Hong Kong’s pro-democracy cause bought shares to show support for the company.

The supporters of Next Digital said that the Chinese government’s action against the outlet harm not only media freedom in the city, but also property rights and Hong Kong’s reputation as a good place to do business.

Next Digital had stressed that it had been forced to close before any of the cases against its senior figures had gone to trial.

“When you abuse state power and freeze bank accounts and throw people in jail — the editor-in-chief, the chief executive, the founder — it smacks of a banana republic,” said Mark Clifford, an independent non-executive director of Next Digital.

“This is not what made Hong Kong a center of international investment or the image that it prides itself in, with the rule of law and protection of property rights.”

Later this year, Lai is expected to be tried on a fraud charge. It relates to a sublease of the company’s headquarters, as well as charges brought under the national security law.

“Since protests began in 2019, local authorities have arrested thousands for speaking out against government policies with which they disagreed, including for their social media posts and for attending vigils.”

The company that became Next Digital was founded in 1990 by Lai. He started with a magazine. Later it grew to include Apple Daily. The daily had also introduced an edition in Taiwan.

The company has been unable to pay outstanding wages to about 700 editorial employees as its bank accounts are frozen.