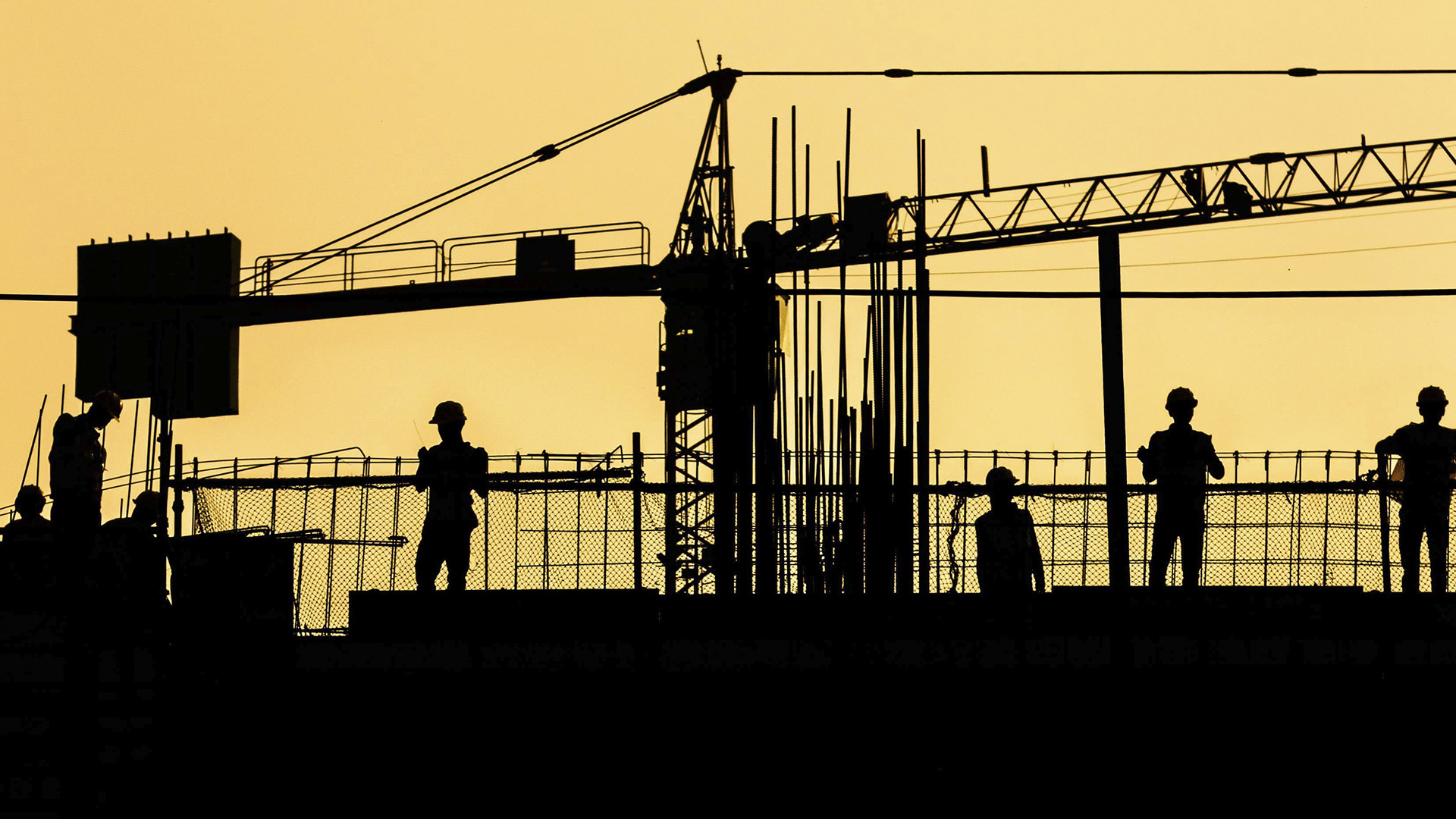 GULU, Uganda — Critics have protested the takeover of major construction jobs by the Ugandan military to beat what the government termed as lengthy delays by private contractors to finish projects on time.

“With effect from Financial Year 2021/2021, all new construction projects for health facilities and schools must be undertaken by the Army Construction Brigade, as a pilot,” said President Yoweri Kaguta Museveni in a letter dated July 1 to the ministers of Health and Education and Sports.

“This directive will be gradually extended to cover other sectors of the government.”

Museveni said government projects often delay due to the lengthy procurement processes and, in some cases, corruption by civil servants.

“I am very certain that we can avoid all these delays in implementing government construction projects by utilizing the Army Construction Brigade to undertake these works,” Museveni said in his letter.

However, critics said the army’s involvement in construction projects threatens the survival of private construction enterprises.

“The government is very responsive in supporting foreign contractors to the disadvantage of local firms,” Arthur Bagarukaya, the chairperson of Construction Contractors’ Association of Uganda, told Zenger News.

His organization is a non-profit association for workers in the country. He described Museveni’s move as ‘unhealthy’ for the private sector development.

Act 1 of 2003 Public Procurement and Disposal of Public Assets prohibits canvassing between procuring entities and contractors for government tenders. However, this has not deterred the vice from flourishing.

Michael Lakony, the Amuru district local government chairperson, described Museveni’s directive as direct interference in the operations of Public Procurement and Disposal of Assets Authority that is mandated to regulate, monitor, and oversee public procurement.

“We already have an Authority established by an act of parliament that handles public procurement,” he told Zenger News.

“Why shouldn’t the government consider empowering it further to do a good job? Won’t President’s directive render the Authority useless? The Uganda Peoples’ Defence Forces have a specific role in protecting the country’s sovereignty. Engaging in government construction projects will compromise their role.”

But Brigadier Bekunda Besigye, the army’s engineering brigade commander, said the military is obligated to support civil authorities in times of emergencies and peace.

“The President’s directive was based on his sound assessment of what we are capable of,” he told Zenger News.

“Most works done by the UPDF [Ugandan People’s Defense Forces] engineering brigade are completed in time at cost-effective quotations. Recently we completed the construction of the Sh7.9 billion [$72.2million]  National Leadership Institute– Kyankwanzia in just nine months. We don’t charge a lot of taxes, and our cost of paying allowances to soldiers is lower compared to the private sector.”

Bekunda dismissed claims that the military’s involvement in government construction projects will usurp employment opportunities for civilians under the private sector.

“When we have a project in a particular location, we employ skilled private engineers for supervisory roles, and we source non-skilled workers we get from the general population,” Bekunda told Zenger News.

“Museveni’s directive to involve the military in construction projects is not new,” he told Zenger News.

“At the continental level, the Egyptian army has a strong engineering brigade, which handles the road, railway, and energy projects—enterprises that require utmost discipline.”

As the Commander-in-Chief of the Ugandan forces, Museveni was justified to issue the directive and did not break any law, said lawyer Stella Kijange.

“Article 208 of the 1995 Constitution of Uganda establishes the Forces which, since 2001, has transformed from a guerrilla army into a modern, accountable, and professional defense force,” she told Zenger News.

“Further, Article 209 of the 1995 Constitution empowers the army to preserve and defend the territorial integrity of Uganda; cooperate with civilian authorities in case of natural disasters; and engage in productive activities for the country’s development.”

“Many contracts given to private companies tend to take for long to finish,” he told Zenger News.

“Military contractors are faster since they work under orders. I see no problem with the directive so long as they do good work. However, they should adhere to the PPDA [Public Procurement and Disposal of Public Assets Authority] regulations.”

The Uganda Investment Authority announced in July 2021 a partnership with the military to build 25 industrial parks targeting to create 400,000 jobs as part of Uganda’s Vision 2040 strategic plan.

“The involvement of the Ugandan People’s Defense Forces Engineering Brigade will reduce construction costs by 70 percent, in addition to getting value for money and timely completion of projects,” Robert Mukiza, the director-general of the Authority, said during the launch.

(Edited by Kipchumba Some and Amrita Das)