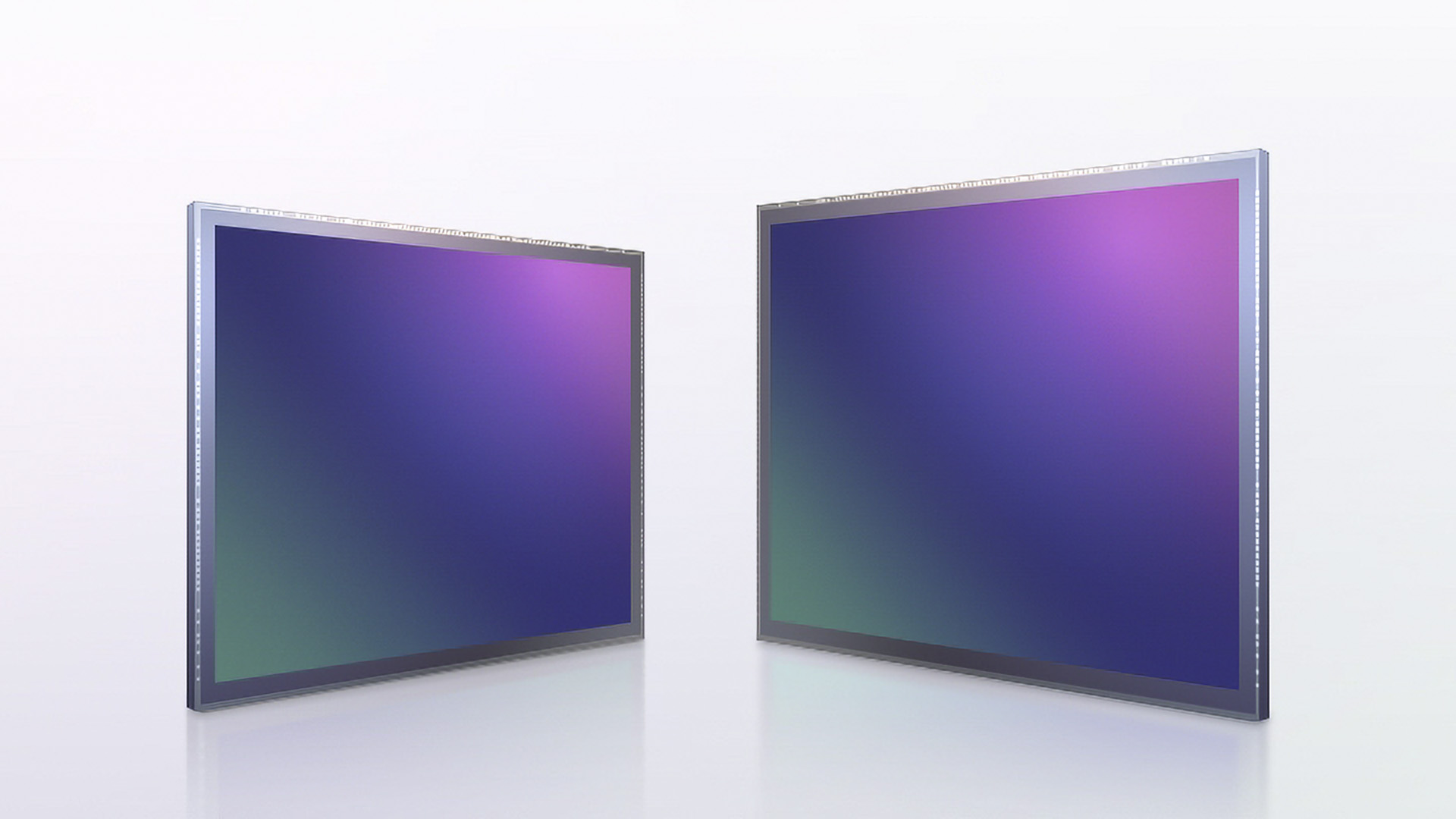 “Samsung has been pioneering ultrafine pixel technologies that are taking high-resolution image sensors to the next level,” said Duckhyun Chang, Executive Vice President of Sensor Business at Samsung Electronics, in a statement.

“With the ISOCELL HP1 that is breaking barriers and ISOCELL GN5 bringing ultrafast autofocus, Samsung will continue to lead the trend for next-generation mobile imaging technologies.”

The four-by-four 12.5-megapixel feature is intended for low-light usage, but it can also capture full 200-megapixel resolution photos or use a two-by-two binning technique for 50-megapixel images.

Although standard 8K is less than 50 megapixels, the tech- giant company said that the new sensor could shoot up to 8K without cropping.

“For ultimate low-light photography, the ISOCELL HP1 features an all-new ChameleonCell technology, a pixel-binning technology that uses a two-by-two, four-by-four, or full pixel layout depending on the environment,” Samsung said.

“In a low-lit environment, the HP1 transforms into a 12.5MP image sensor with large 2.56 micrometers pixels by merging 16 neighboring pixels.”

They said the newly formed 2.56μm pixel is capable of more light absorption and sensitivity, producing brighter and clearer photos indoors or in the evening.

“This technology places two photodiodes, the smallest in the industry, within each 1.0μm pixel of the sensor either horizontally or vertically to recognize pattern changes in all directions,” Samsung said.

“With one million phase-detecting multi-directional photodiodes covering all areas of the sensor, the ISOCELL GN5’s autofocusing becomes instantaneous, enabling sharper images in either bright or low-lit environments.”

There has been no word yet on whether the new sensor will be going into mass production, but the samples are currently available for phone manufacturers.

“Based on this technology, Samsung introduced the industry’s first 1.0 micrometers-pixel image sensor in 2015 and a 0.9-pixel sensor in 2017. Samsung continues to enhance its pixel isolation methods with ISOCELL Plus and ISOCELL 2.0 technologies.”