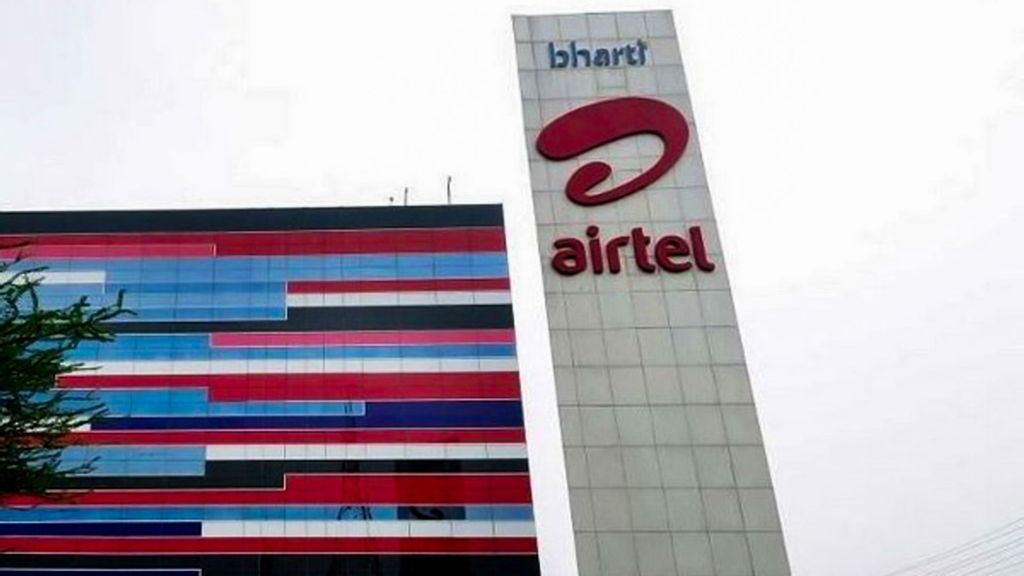 Timely EBITDA recovery and portfolio recycling will be essential for the Singapore-based telecommunications operator as it copes with a significant 5G investment cycle over the next three years.

Although S&P expects Singtel’s initial outlay for the rights issue to be minor relative to its total adjusted debt, it poses additional strain.

Singtel had done the same for Bharti Airtel’s 2019 rights issue.

Only 25 percent of this amount will be paid on the application date, while the balance will be called in two tranches over the 36 subsequent months.

“We project Singtel’s debt-to-EBITDA ratio could increase to 2.6x over the next 18 months from our previous forecast of about 2.5x. This is above our downgrade trigger of 2.5x. Singtel’s credit metrics have already been hit by fallout from the pandemic,” the rating agency said.

Singtel’s leverage could face additional pressure from the rights issue, should it take up any rights not subscribed by other shareholders.

Bharti Airtel has announced that its promoter group (Bharti Telecom Ltd. and Singtel) will collectively subscribe to any unsubscribed shares in the issue.

S&P said Singtel’s further investment in Bharti Airtel could reap benefits over the longer term. Bharti Airtel has shown strong performance growth over the past few quarters, and the proceeds of the rights issue are slated to support necessary investments to solidify its market position, particularly in the 5G era.

“Over the next two years, however, we do not expect Singtel to receive meaningfully higher dividends from Bharti Airtel, given the latter faces an impending 5G investment wave,” the rating agency said.

On Aug. 29, Bharti Airtel announced a rights issuance of up to INR 2,100 crore ($287.2 million). S&P said it awaits clarity on the terms and conditions of the issue, including the issue period and the record date.

Airtel had recently joined hands with Google Cloud and Cisco to launch “Airtel Office Internet” to accelerate the digital transformation of small businesses.

“More than ever, emerging businesses across India are looking for reliable connectivity and digital productivity tools that enhance their agility, efficiency and enable them to serve their customers better.”