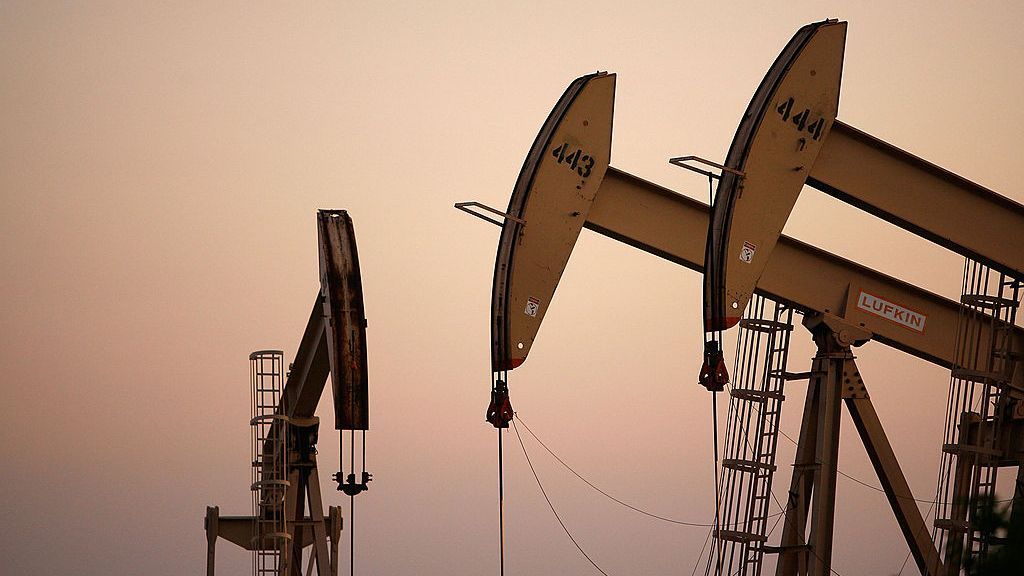 Crude oil prices plummeted nearly 1 percent during the trading session Wednesday, but moved closer to neutral after a formal decision on output from OPEC+ was announced. West Texas Intermediate, the U.S. benchmark for oil prices, moved between $68.55 and $69.24, but closed trading Wednesday at $68.59 per barrel, up only 0.13 percent on the day.

The U.S. Energy Information Administration, part of the Energy Department, also reported a sizable drain of 7.2 million barrels in crude oil inventories from the previous week, leaving total commercial inventories about 6 percent below the five-year range. Drains are usually indicative of increasing demand, while the opposite holds for builds.

“It’s a great report,” if you’re rooting for higher oil prices, she said. But oil prices weren’t moving much on that. They were more focussed on a meeting of the Organization of the Petroleum Exporting Countries and their allies, a group known as OPEC+.

“We also made clear to OPEC — the major oil-exporting nations of the world — that the production cuts made during the pandemic should be reversed as the global economic — there as the global economy recovers, in order to lower the prices for consumers,” Biden said on Aug. 11.

Early statements from Russia — a key member of OPEC+ — that it was considering an increase in production led to wild swings in the price of oil on Wednesday.

Total products supplied over the four-week period, an industry proxy for demand, came in 17.1 percent higher than the same period last year, at 21.4 million barrels per day.

While comparisons to last year are skewed by the pandemic, many analysts believe any level above 20 million barrels per day represents an improvement on pre-pandemic levels.

The strong drain on inventories could, however, been a reflection of preparations for Hurricane Ida, which made landfall in Louisiana as a Category 4 hurricane during the weekend. Several offshore operators had pulled staff off their production platforms days before the storm arrived in the Gulf of Mexico.

“I think there is some Ida impact in there,” he said of the inventory data.

Staunova added that adjustment factors used to tidy up the federal data may have led to a decrease in crude oil inventories that was greater than the physical market would show.

However, it was a mixed report across various petroleum products.

Gasoline inventories, for example, increased by 1.3 million barrels per day and are only 2 percent below the five-year range for this time of year.

Total gasoline supplied to the market, meanwhile, was on par with the comparable week in 2019, to discount the strains of the pandemic. The decrease may be indicative of the waning days of summer, when mobility usually starts to taper off.