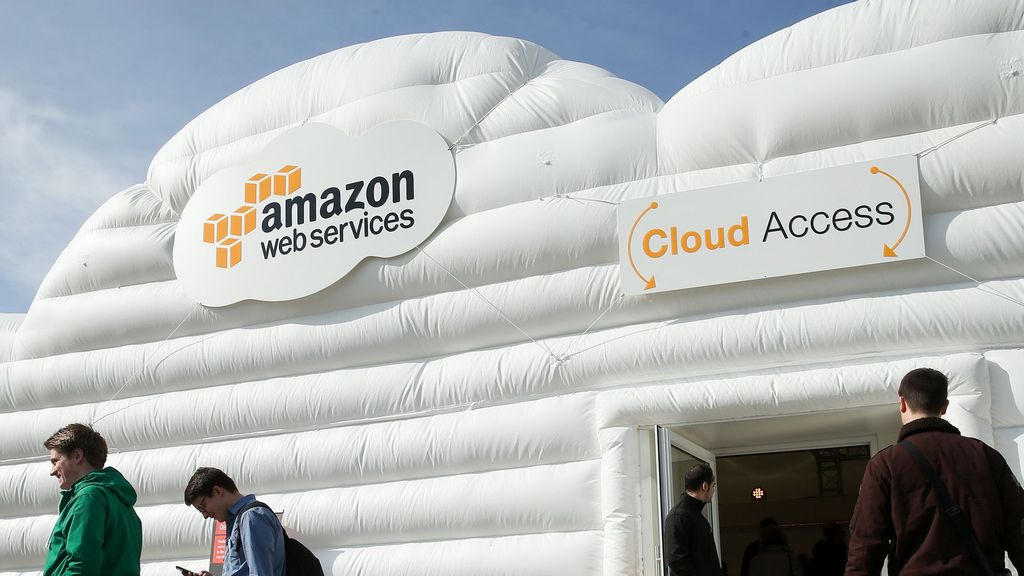 KABUL — US tech giant Amazon disabled a website used by a propaganda arm of the terrorist organization Daesh after reports suggested that the terrorist group has been using the company’s web technology to promote their content.

Nida-e-Haqq, an Islamic State media group that distributes Islamist content in the Urdu language, used its dominant cloud-computing division, Amazon Web Services, to host its content, despite company policies against it working with terror groups.

The Nida-e-Haqq application on Aug. 26 carried what it claimed was an image of the bomber wrapped in a suicide vest ahead of a blast.

“Following an investigation, we have disabled a website that was linked to this app as it was in violation of the AWS Acceptable Use Policy,” Amazon spokesman Casey McGee said in an emailed statement.

Talking about the “Nida-e-Haqq app,” Katz said it is surprising that “ISIS could still find a way to exploit a hosting company like Amazon,” this app is not even trying to stay low-key.

“It is clear that the stakes of keeping such content offline are no less major than in past years.”

Like most American technology companies, Amazon has policies prohibiting Islamist terror groups from using its services.

US President Joe Biden had said the Islamic State-Khorasan had planned complex attacks against US forces and others in Afghanistan after being released from prisons during the Taliban takeover of Afghanistan.

“The United States has reason to believe the leaders of the Islamic State-Khorasan terror group are behind the attacks at the Kabul airport that killed US service members,” Biden said.

“Like their fellow brothers and sisters in arms who died defending our vision and our values in the struggle against terrorism of — the fallen this day, they’re part of a great and noble company of American heroes,” Biden said.

“To those who carried out this attack, as well as anyone who wishes America harm, know this: We will not forgive. We will not forget. We will hunt you down and make you pay. I will defend our interests and our people with every measure at my command.”