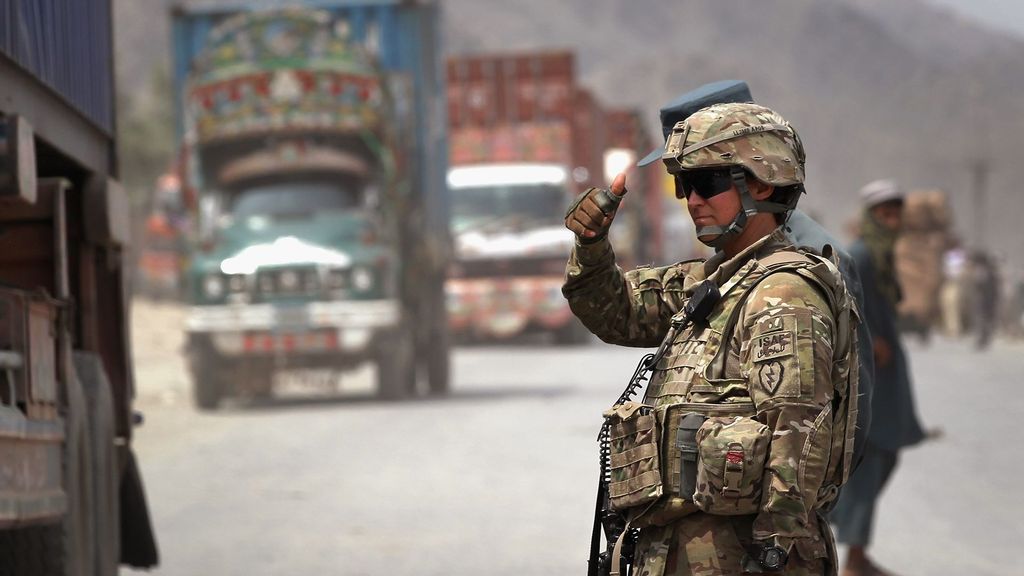 ISLAMABAD — Since the Taliban seized control of Afghanistan, Pakistan’s export business has been affected, resulting in a delay in supplying goods to the war-torn country via the Torkham border in the northwestern region.

Torkham is a major border crossing between the Pakistani city of Torkham and Afghanistan, located along the Grand Trunk Road on the international border between the two countries.

It connects the Nangarhar province of Afghanistan with Pakistan’s Khyber Pakhtunkhwa province.

The country’s exports and trading activities with Afghanistan have been reduced due to uncertainty and fears caused by the delay in forming the new government in Kabul, as per the traders and customs clearing agents at the crossing of the border.

“It’s complete chaos in Afghanistan. We don’t expect a permanent and secure business strategy from the Afghan Taliban, who seized Kabul early last week after nearly all the country,” said Mujeebur Rehman, an exporter and custom clearing agent.

He said that almost all banks, currency exchange markets, and business centers were closed in major Afghan cities, including Kabul, so Pakistan exporters could not deliver the consignments already booked for Afghanistan and take fresh orders for fear of losses.

“Transactions through banks and other informal channels have completely halted since the Afghan Taliban entered Kabul,” said Rehman.

Most local traders had yet to contact Afghan buyers, he said. Most of them had either gone into hiding or were unwilling to accept new consignments despite advance payments.

“Full-fledged trading activities will resume only after the new administration in Kabul announces its trade policy and customs duties for Pakistani exporters,” said Rehman.

In 2020, goods worth about $783 million were exported from Afghanistan, as per reports by Statista.

The Taliban announced the end of the war and gave general amnesty to everyone. However, Kabul is witnessing chaos as many people have approached the Hamid Karzai International Airport to flee the country.

Under International law, Pakistan provided transit facilities to Afghanistan. Notwithstanding several hitches in the two countries’ relations since Pakistan’s independence, transit trade between the two countries had infrequently discontinued, as per reports.

The report said that in the appearance of any disputes, Pak-Afghan Transit Trade Coordination Authority was established on Jan. 12, 2011, setting by both states to keep the trade agreement and resolve trade-related issues.

The trade between India and Afghanistan has also been hit by this.