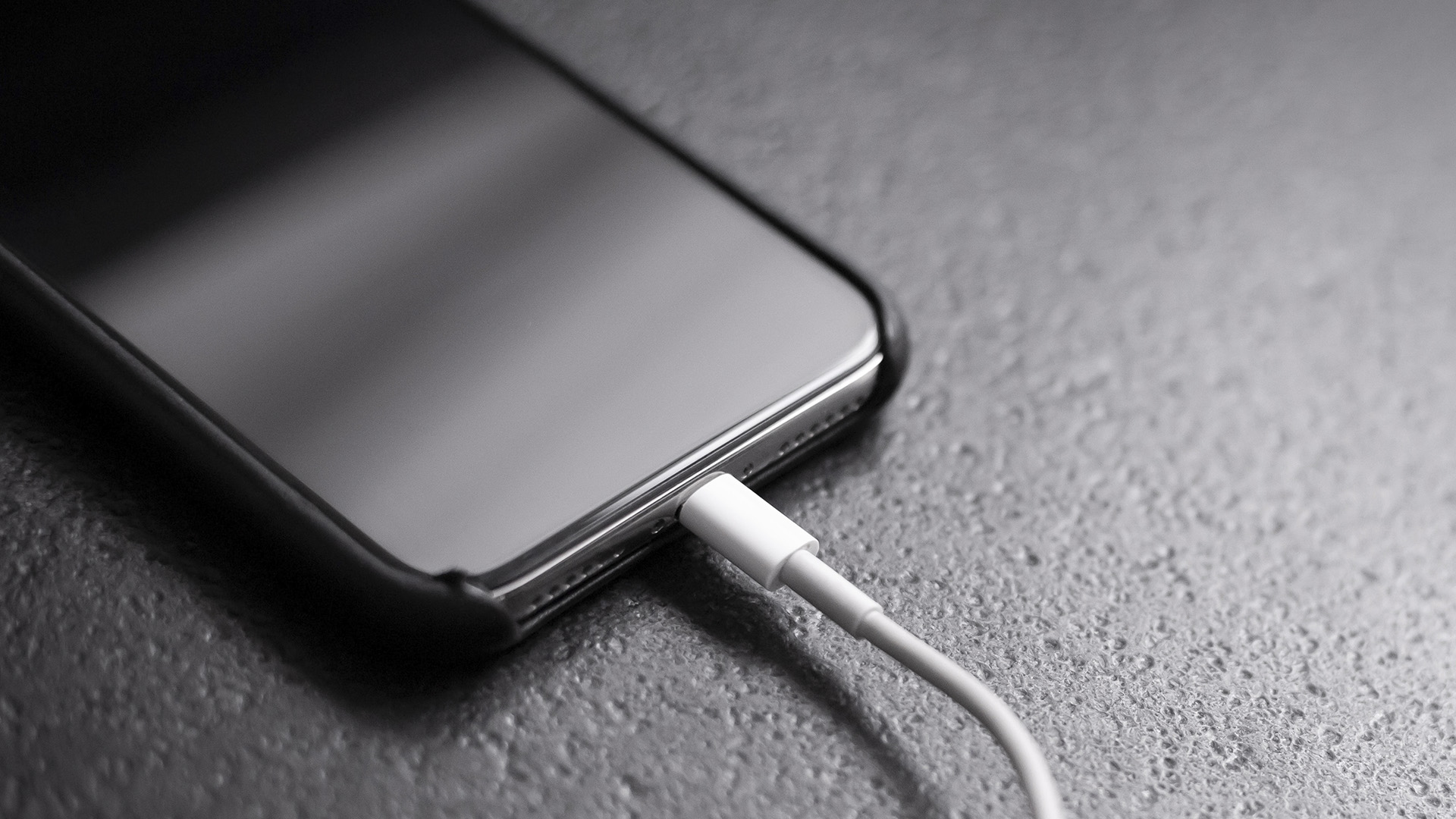 WASHINGTON — Apple’s latest iPhone 13 smartphone series could come with 25-Watt fast charging, a step-up from the 20-Watt on the iPhone 12 series.

Apple’s iPhone 13 lineup will feature support for up to 25-Watt of wired fast charging speeds. In comparison, the current iPhone 12 models support up to 20-Watt, as per a media report.

Apple may release a new 25W power adapter as an optional accessory for iPhone 13 users to purchase, said the media report.

While there are few differences between 20-Watt and 25-Watt to wired charging speeds and day-to-day usage, it should still come in handy for the iPhone 13 models as they are rumored to have larger batteries.

“Your MagSafe Battery Pack is designed to quickly and safely wirelessly charge iPhone models with MagSafe, giving you more time to use your device,” Apple said on its support page.

Compared to the Android world of wired fast-charging, Apple would still be miles off from catching up, but it would put them at par with rivals Samsung and what they’ve been offering on phones like the Galaxy S21.

But other big names like Xiaomi, OnePlus, and OPPO have now begun looking far beyond the 100-Watt threshold to offer true super fast wired charging.

The new iPhone 13 lineup is also expected to have an improved battery life, a smaller notch on the screen, better video recording, a 120Hz refresh rate, and a faster A15 chip.

Apple last year reintroduced a flat-edged design for the iPhone, and the iPhone 13 will likely build on that design. However, the new iPhones are expected to be slightly thicker and heavier to accommodate the more advanced displays and larger batteries.

Apple is believed to be unveiling the iPhone 13 in late September, with one analyst suggesting a launch event in the third week of the month.

Apple is also expected to launch a 13-inch Mini LED Display MacBook Air In 2022. It is also rumored that the new iPhone will have a larger camera, and some new models are expected to feature 120Hz displays. Other potential improvements include faster processors, more storage options, and a bigger battery.