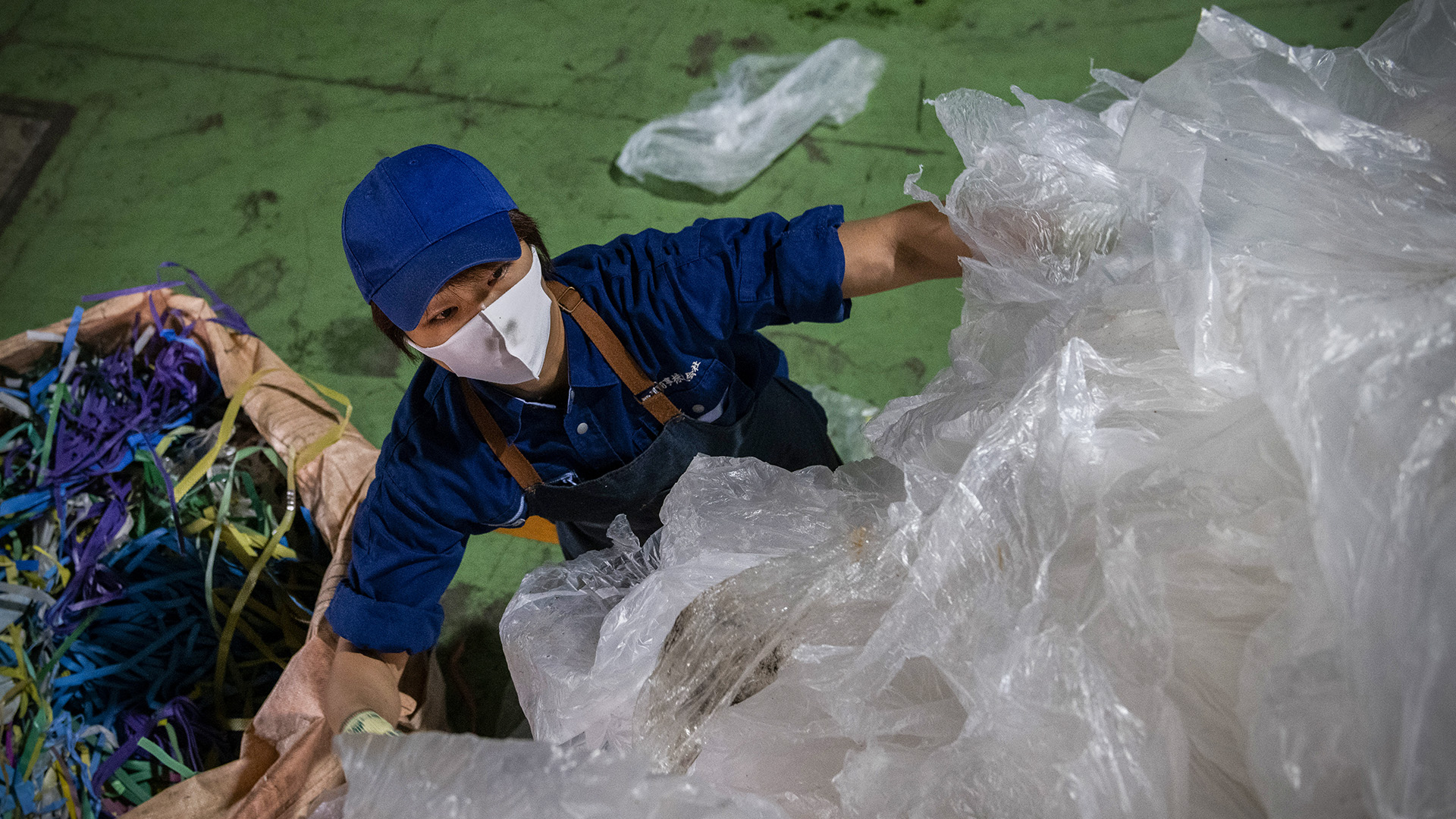 WASHINGTON — A new research study has said found that enzymes can be more beneficial in the approach towards recycling Polyethylene Terephthalate (PET), a common plastic in single-use beverage bottles, clothing, and food packaging.

The study, by researchers in the BOTTLE Consortium, which includes the U.S. Department of Energy’s (DOE) National Renewable Energy Laboratory (NREL) and the University of Portsmouth, was published in the journal Joule.

Polyethylene terephthalate ranks among the most abundantly produced synthetic polymers in the world, with 82 million metric tons produced annually.

Roughly 54 percent of polyethylene terephthalate is used in the manufacture of textiles for clothing and fibers for carpets.

“From all the plastics that were produced since the 1950s, less than 10 percent of it has ever been recycled,” said Avantika Singh, a chemical engineer at National Renewable Energy Laboratory and first author of the paper.

“Most waste plastics end up in landfills.”

BOTTLE is striving to address the problem of plastic pollution with two innovative approaches, one is to develop energy-efficient, cost-effective, and scalable recycling and upcycling technologies; and to design modern plastics to be recyclable by design.

The new research paper works towards understanding the challenge of plastic recyclability. While images of discarded bottles floating in oceans and other waterways provide a visual reminder of the problems posed by plastic waste, the lesser-seen issue is to do with polyethylene terephthalate used to manufacture textiles for clothing and fibers for carpet.

The researchers modeled a conceptual recycling facility that would take in a fraction of the 3 million metric tons of polyethylene terephthalate consumed annually in the United States. The enzymatic recycling process breaks down PET into its two building blocks, terephthalic acid (TPA) and ethylene glycol.

Compared to conventional fossil-based production routes, the research team determined the enzymatic recycling process can reduce total supply-chain energy use by 69-83 percent and greenhouse gas emissions by 17-43 percent per kilogram of terephthalic acid.

An economy-wide comparison of virgin terephthalic acid and recycled terephthalic acid in the U.S. shows that the environmental and socioeconomic effects of the two processes are not distributed equally across their supply chain.

The proposed recycling process can reduce environmental impacts by up to 95 percent, while generating up to 45 percent more socioeconomic benefits, including local jobs at the material recovery facilities, the study said.

“That’s one of the biggest opportunities,” Singh said.

“If we can capture that space-textiles, carpet fibers, and other polyethylene terephthalate waste plastics that are not currently recycled-that could be a true game-changer.”