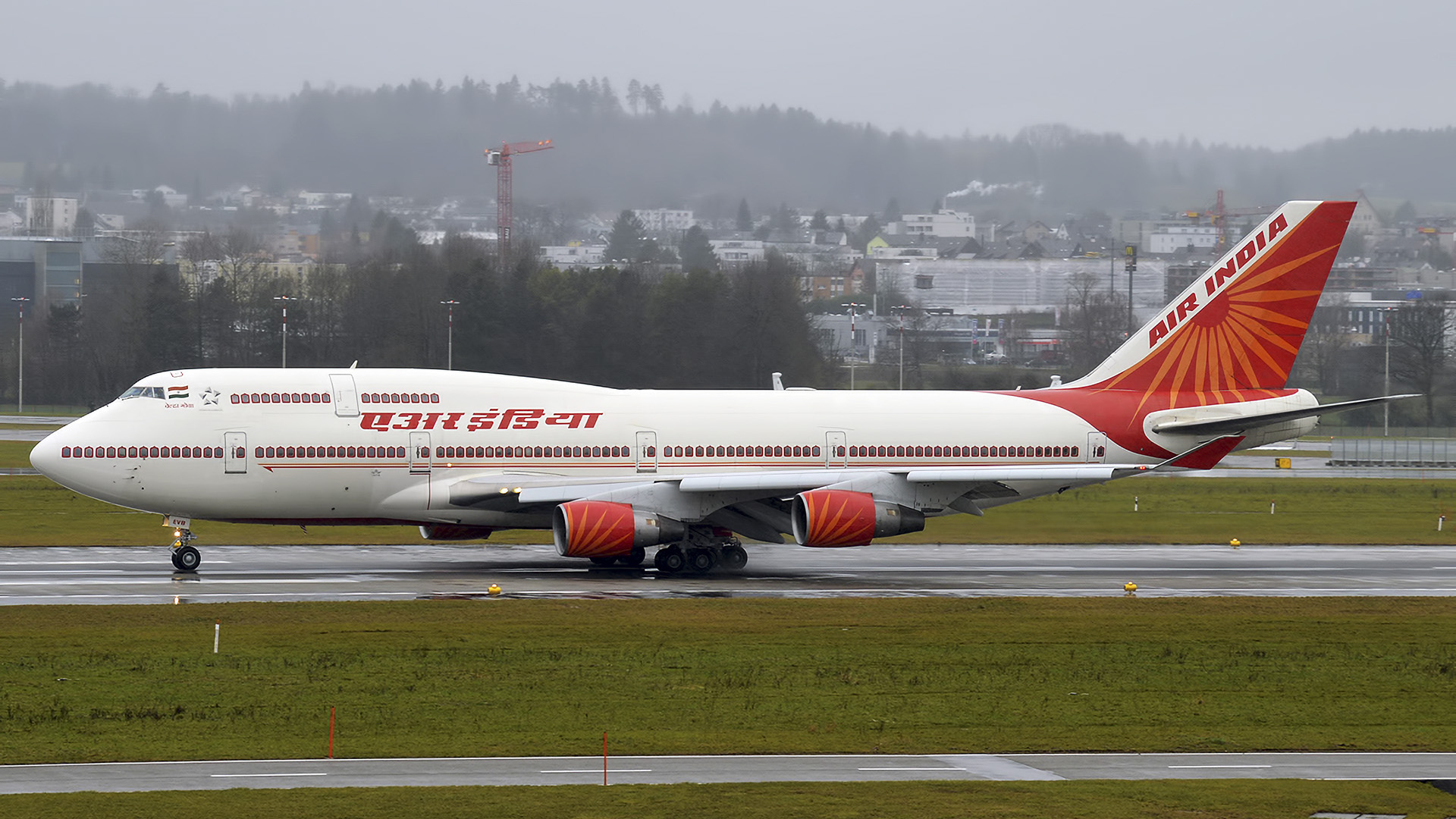 The protests are a result of resentment among Aircraft maintenance engineers/Service Engineers of the Air India Engineering Services Limited, a fully-owned unit of Air India limited.

The employees are protesting over recent salary cuts exclusively for the engineers while the rest of the Air India staff and other subsidiaries have been spared this additional salary cut.

The salary cut of 20 percent on gross salary has been implemented as Air India Engineering Services Limited has failed to deposit statutory dues of Provident Fund and Income Tax.

These statutory dues have already been deposited by all the workers from their salaries each month, as per the employees, and they say that this is a clear case of diversion of funds.

“Staffers apprehensive about Provident Fund and Income Tax deductions from pay. No strike, only protest as of now,” said S. N. Bhatt, President of the Air India Aircraft Engineers Association.

Aircraft Maintenance Engineers have been protesting across the country. India’s financial center Mumbai saw a huge protest on July 19.

Other protests were held in various cities like Bengaluru, Delhi, and Kolkata, where Aircraft Maintenance Engineers wore black badges and shouted slogans of “Workers Unity Zindabad.”

The demands of Aircraft Maintenance Engineers include immediate restoration of full salaries (20 percent on gross as well as 40 percent on allowances) and an immediate sacking of the Chief of Finance.

Air India Engineering Services Limited and Aircraft Maintenance Engineers have said that protests will continue until all their demands are met.