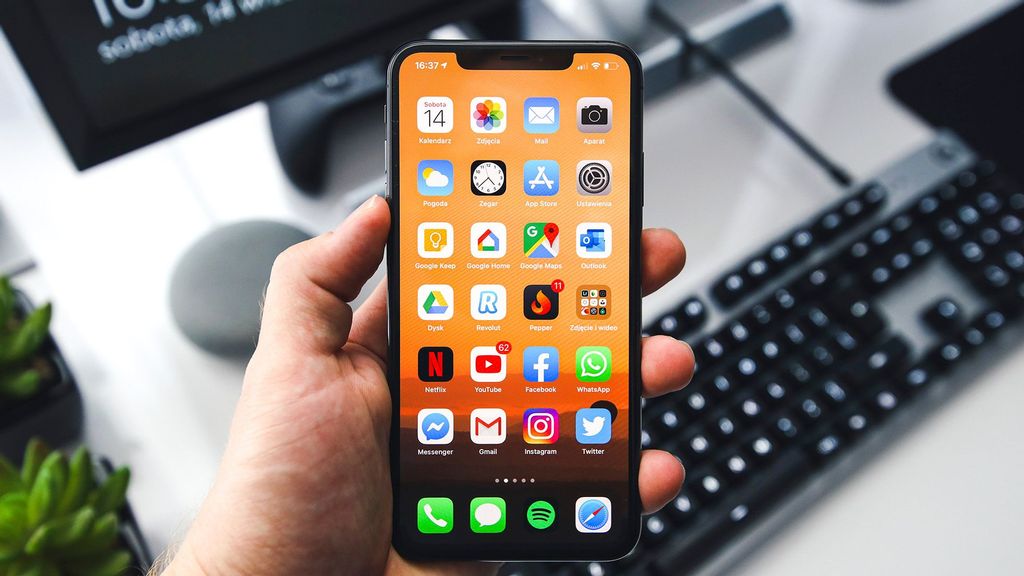 WASHINGTON — iPhone maker Apple’s latest smartphone might be equipped with a new feature that most Android phones have had for some time — an always-on display.

The 2021 iPhone lineup may have an always-on display similar to Apple’s Watch, as per a media report.

The iPhone 13 lineup is also expected to have an improved battery life, a smaller notch on the screen, better video recording, a 120Hz refresh rate, and a faster A15 chip.

This isn’t the first time a leak has suggested that Apple is working on always-on screens for its upcoming iPhones.

Tech blogger Max Weinbach earlier this year said in a video that Apple may use the same kind of low-temperature polycrystalline oxide (LTPO) panels that its Watches have on future iPhones.

Apple last year reintroduced a flat-edged design for the iPhone, and the iPhone 13 will likely build on that design. However, the new iPhones are expected to be slightly thicker and heavier to accommodate the more advanced displays and larger batteries.

However, none of this is likely to be officially confirmed until the iPhone 13 series launches, which will probably happen in September, as per media reports.

In addition to the possibility of always-on iPhone screens, Apple will likely announce new MacBook Pros this fall, between September and November.

Apple recently launched the MagSafe Battery Pack for iPhone 12 series. The accessory magnetically attaches to the back of the gadget and charges it wirelessly. The battery pack is available for $99.

“You can also charge both if you attach your MagSafe Battery Pack to your iPhone, then plug your iPhone into a power source,” Apple said in a blog.

“You might want to charge this way if you need to connect your iPhone to another device while charging, like if you’re using wired CarPlay or transferring photos to a Mac. When charging on the go, your MagSafe Battery Pack can charge your iPhone with up to 5W of power. If connected to a 20W or higher power source, it can charge with up to 15W of power.”