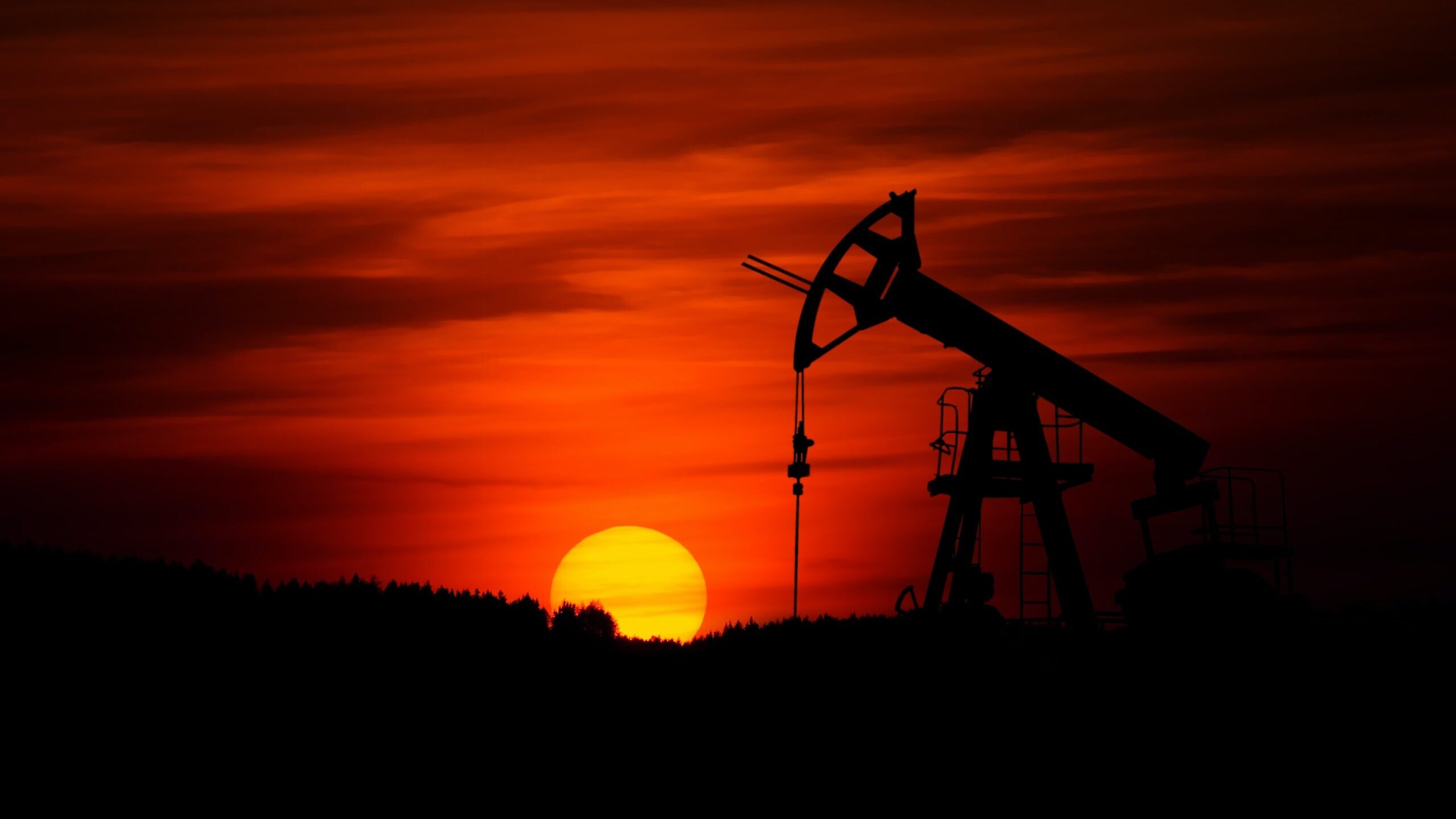 The U.S. Energy Information Administration publishes weekly data on commercial inventories of crude oil, gasoline and other refined petroleum products. This week’s report was delayed by an hour, leading to some initial market confusion.

The American Petroleum Institute, which issues its own estimates one day before the government’s energy agency, said that commercial crude oil inventories declined by approximately 4 million barrels during the week ending July 9. However, federal energy figures show commercial crude oil inventories declined by 7.9 million barrels, pushing inventories to 8 percent below the five-year range for this time of year.

That would suggest the appetite for crude oil is high, but the devil is in the details.

Phil Flynn, an energy analyst at The PRICE Futures Group in Chicago, said the delay in releasing data suggests a high degree of variability. He told Zenger that holiday-shortened weeks, such as the recent long July 4 weekend, means data are usually a bit off.

“Traders do not like uncertainty and the EIA raises more questions than answers,” he said, about the Energy Information Administration.

Tracy Shuchart, the energy and materials analyst at Hedge Fund Telemetry in Quebec, said that demand levels looked strong, particularly for air travel. The total amount of petroleum products supplied to the market, a loose gauge of demand, was 20.6 million barrels per day over the last four-week period, up more than 14 percent from year-ago levels.

“Anything over 20 is strong and pre-COVID,” she said.

And indeed, the Energy Information Administration during the similar period in 2019 showed that total products supplied were at about the same levels as reported this week.

But the amount of refined petroleum products in storage, rather than supplied to the market, suggested demand could be on the decline, which would be a seasonal norm post-holiday. The federal energy figures showed that total motor gasoline inventories increased by 3.6 million barrels last week and, at 2 percent above the five-year range, show the market might not be firing on all cylinders yet, particularly as inflationary pressures mount.

Giovanni Staunovo, a commodities analyst at Swiss investment bank UBS, said it did look like demand was a bit lower last week, with lower volumes of refined petroleum products making their way to market. That explained the inventory builds, he said.

Much of the market focus, however, was on OPEC developments.

An early July meeting between members of the Organization of the Petroleum Exporting Countries and their allies, a group known as OPEC+, ended without conclusion after Saudi Arabia and the United Arab Emirates sparred over production allotments.

Early-morning word that both sides reach an agreement confused the market even further. The deal has broad regional implications as both sides compete for dominance in non-oil matters, and the Emirati government later said there was no formal compromise reached.

Some industry observers have said the UAE could be allowed to add another 500,000 barrels per day under a tentative agreement with Saudi Arabia, though that would incentivize other member states such as Iraq to do the same.

The prospect of more oil on the market, and signs that U.S. demand is tapering off after the July 4 holiday, left crude oil prices trending into negative territory in Wednesday trading.