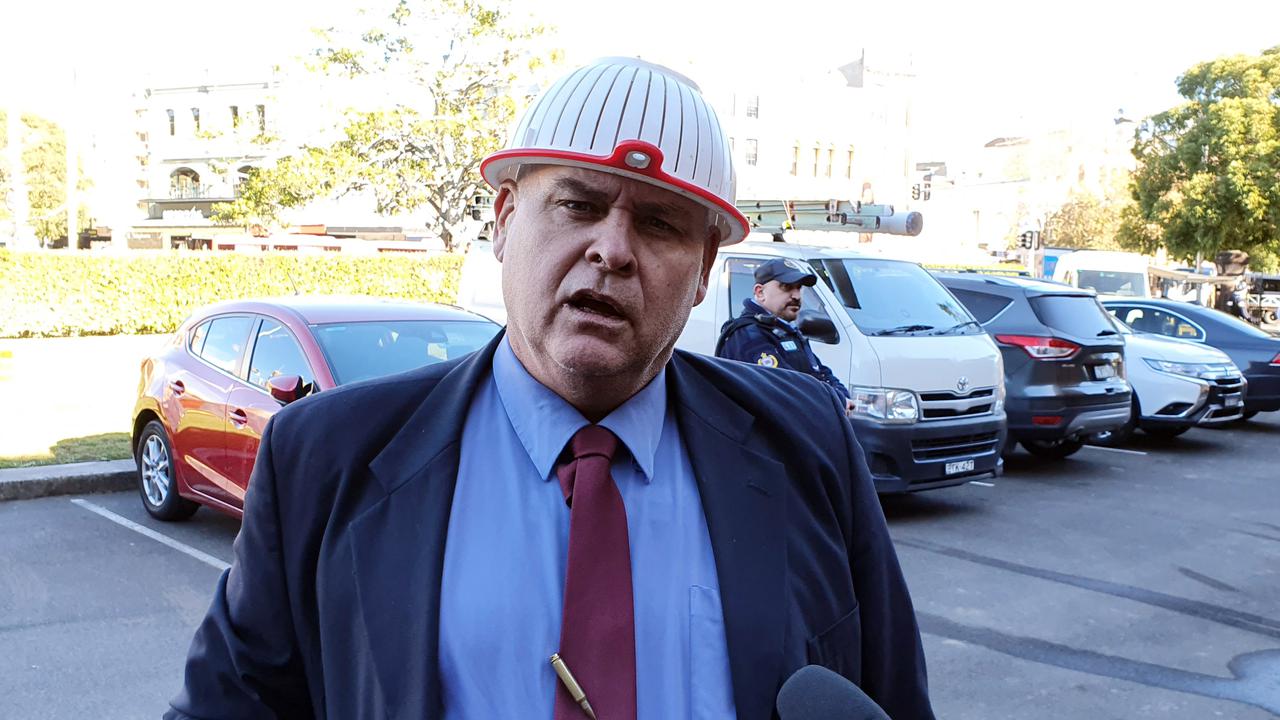 CANBERRA, Australia — A snowboarder dressed as Star Wars character Chewbacca when he bashed a Thredbo manager on the famous ski fields has been jailed for at least one year and four months.

Keith Melvyn Wass struck Kosciusko’s Thredbo resort manager Jordan Rogers in August 2017 with his snowboard after being told “we have had complaints kids are getting scared,” the New South Wales District Court was told on June 18.

The 54-year-old was sentenced to a maximum term of two years and four months by Judge Garry Neilson, who described the attack as “vicious and brutal” and certainly not justified by the earlier verbal disagreement between the two men.

Rogers now experiences anxiety whenever Star Wars is mentioned, or he sees one of the movie franchise posters, he said in a victim impact statement.

The “Pastafarian” attended the federal court wearing the usual colander on his head as per the Church of the Flying Spaghetti Monster, an outfit choice the judge previously called absurd.

Defense lawyer Peter Pearsall argued his behavior on the ski slopes was due to his significant mental health disorders, with one psychiatric report suggesting he had schizophrenia.

But the judge did not think the aggressive assault was explained by mental health but rather reacting poorly to what he believed was an “interference with his ability to live his life as he should.”

In 2015 Thredbo management gave Wass notice that he remain on the slopes under certain conditions following issues with his demeanor.

But two concerning emails regarding his “intimidating behavior” prompted Rogers to photograph Wass one Saturday in August 2017, saying his pass had been revoked.

“Hey, I am just Chewbacca,” Wass responded before picking up his sports equipment and swinging the snowboard at his jaw.

Rogers fell to the ground, concussed as three bystanders prevented Wass from hitting him with the board.

Wass was granted exceptional circumstances in sentencing due to his mental health and is first eligible for parole on October 17, 2022.

The Australian Institute of Health and Welfare reported that in 2018, 40 percent of Australian prisoners identified as having been diagnosed with a mental illness.

Other statistics show that approximately one in five people with mental illnesses will come into contact with the criminal justice system at least once in their life. A 2013 study concluded that one in three Australian adults in their 20s-30s with psychiatric illness had been arrested during a 10-year period.