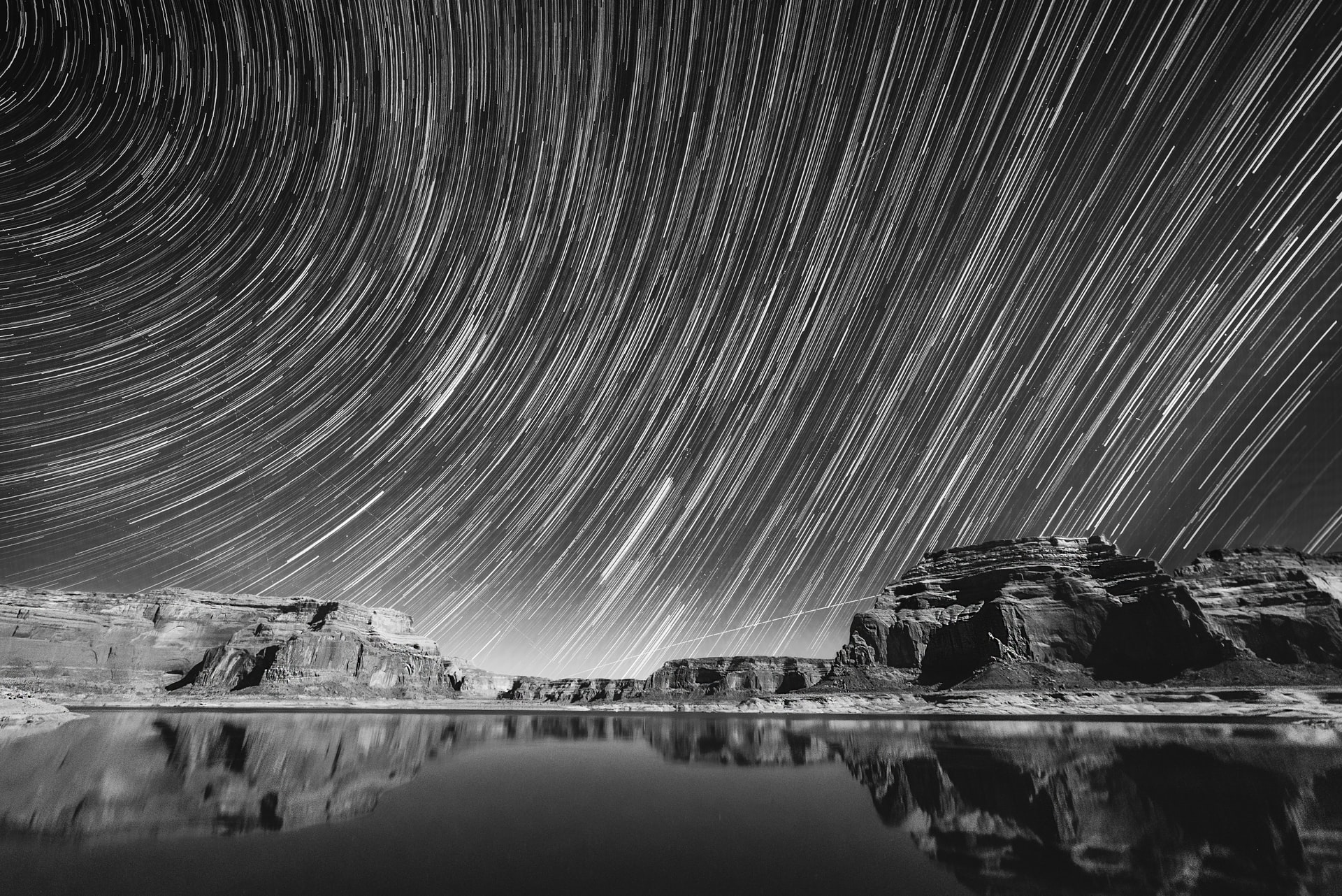 Practically every day you hear about a new collectible NFT—short for the crypto world’s non-fungible token—on sale. A reworked Andy Warhol computer image from the 1980s sold for $870,000 at a Christie’s auction. The famous Charlie Bit My Finger video on YouTube, which holds a record with more than 885 million views, sold for $760,999.

Christie’s auctioned a work by digital artist Mike Winkelmann, known as Beeple, for more than $69.3 million.

When it comes to things like cryptocurrencies and blockchain technology, it’s a crazy world and NFTs have become part of it. In May, people were buying and selling an estimated 85,787 NFTs—at a total value of $5.8 million—a day, according to application tracking firm DappRadar.

“It’s just good to remember that when so much hype delivers this amount of money, there are many incentives to convince innocent people to risk too much money,” says Scott Morgan, cryptocurrency expert and CEO of the site Crypto Integrity Tao.

But NFTs could become something far more widely used, if not in such flashy ways. They have many practical business uses. At least, they might once people iron out some significant problems.

What makes an NFT special

An NFT is a digital object—some computer code and data—that conveys ownership of something. The property could be online, like virtual real estate in some digital world or a special outfit in a video game. It might be something real: actual real estate, a painting, or seat at a concert. Then again, an NFT might be some hybrid, like the right to decide who can lease a room in a cooperative living space (something a San Francisco entrepreneur tried, though with no takers as if late May 2012).

Conceptually, this is old. Contracts, deeds, bills of sale, stock shares, titles, logins for cloud-hosted software applications—even a pet’s dog tags and many other mechanical and digital methods have conveyed and proven ownership for as long as there’s been commerce.

That’s no difference than almost any other technology. Cars took over from the horse and buggy. Computers replaced pencils, paper, accounting journals, human activity, and much more in specific ways.

Like any technology, NFTs can provide more efficient ways of conducting business. For example, they work with the crypto technology called blockchain—a distributed digital records ledger that doesn’t necessarily need a central system to run. Transactions can potentially happen more quickly and easily.

Second, the blockchain also keeps a record of all the transactions connected to the NFT and the property it represents. In art sales, for example, that could represent the provenance of something going back to the creator.

Third, NFTs can include what are called smart contracts, or coded elements that can automatically take actions under certain conditions. The concept is of an automated and self-enforcing set of rules that can’t be ignored or skipped.

But then there’s the reality, according to people involved with and using the technology. The technology first appeared in 2014 and didn’t start hitting mainstream attention until the last few years. Limited time in use means limited time for problems to appear and experts to devise fixes.

There are the security problems that, with the best of intentions, can still arise. Someone anonymous calling themselves Monsieur Personne, or Mr. Nobody, claimed to have found a way to force a known artist to authorize an NFT without being aware of the process.

“It’s like any immature technology,” says Doug Schwenk, chairman of Digital Asset Research. “You see some stumbling steps toward a use case and then attempts to improve it. You can counterfeit an NFT, but there are certifying authorities that can impute trust to a chain of NSTs.” Which is fine so long as buyers recognize the problem and are wary.

NASA has discouraged the use of its images and other media from being turned into NFTs.

Creation and sales of NFTs take place on platforms, bringing up another question. “If a platform mints the token, do you really have clear-cut provenance back to the artist?” says Snyder. Or, given how easily platforms come and go, what happens if the site on which an NFT appears, because it is a digital item, goes belly up? Does the value someone paid for also disappear?

And more questions, this time about the rights included with the NFT. Someone might own an image, for example, but not be allowed to reproduce it or otherwise authorize use if the creator kept copyright.

One of the potential uses is in intellectual property (IP) law—the type that governs such ideas as patents and trademarks. There could be “potential conflict between a [pre-existing] contract on paper and the NFT,” says IP attorney Catlan McCurdy. “I’m not adverse to it. It’s exciting and I’m interested in seeing what happens.” But she is wary “without actual disputes resolved by the court or laws in place.”

And then there are the smart contracts. Often, all that’s available is the ready-to-execute computer code. Without source code, or an accurate description of the rules, there is no way to verify what the smart contract might do. Even with the source code to verify the rules, many people trying to create NFTs don’t have the programming skills to understand what they read. On a resale, the terms can become onerous.

“What costs of transfer are embedded in the smart contract?” asks Snyder. “It varies all over the place. Sometimes it’s 10%. I’ve seen one at 50%.”

“These smart contracts cannot be maintained [and changed when necessary],” says James Cropcho, co-founder and CTO of Flipkick, which offers NFT services to artists. “Once they’re up, they’re up, and if something terrible happens, it can’t be updated.”

Or the rules may not be something a smart contract can control. Certain types of securities investments can only be allowed for so-called accredited investors. A smart contract is highly unlikely to have access to the data that would show whether an investor is truly accredited.

Not to be entirely discouraged. The history of new technology is riddled with mistakes and even disasters. Eventually things improve and enter common use. “At some point you lose the crypto-anarchist-libertarian fantasy here when the rubber meets the road,” Cropcho says.

That is the point when business users must pay attention and recognize which NFT transactions and platforms are safe and what specifics to examine closely.

The post After The Hype: The Future For NFTs appeared first on Zenger News.