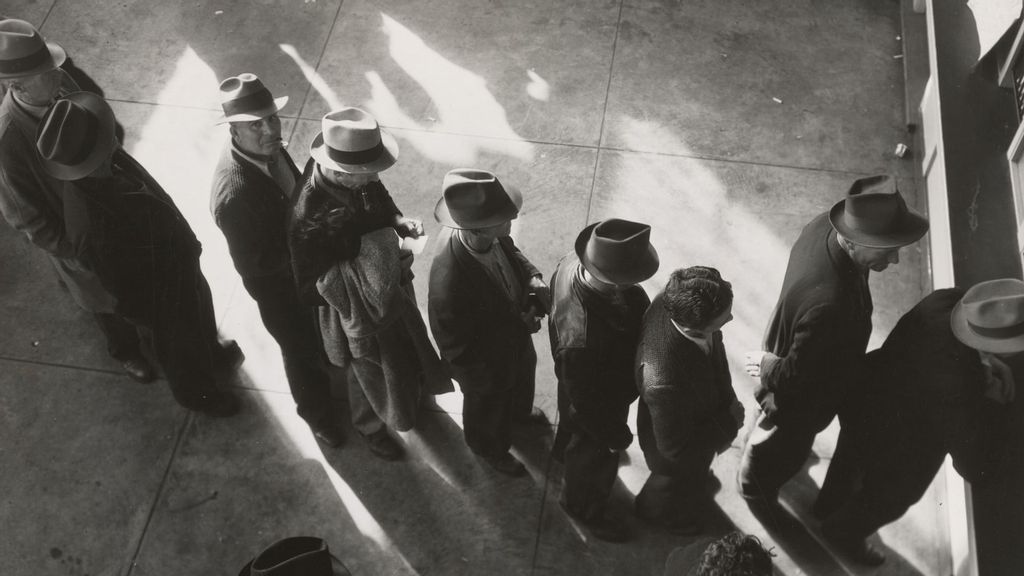 After a disappointing April jobs report last month, the U.S. labor market rebounded in May. Economists said there is still ample room for growth before returning to pre-pandemic employment levels.

In its June 4 report, the U.S. Bureau of Labor Statistics reported employers added 559,000 jobs to the economy in May, more than double the amount of jobs added in April.

That news sent the unemployment rate down to 5.8 percent.

The report shows an improvement from the April data, where unemployment grew slightly to 6.1 percent. Overall, economists note the demand for labor still outpaces supply.

The National Federation of Independent Businesses reported 48 percent of small business owners in May had unfilled job openings, a record number far exceeding the average 48-year historical figure of 22 percent.

“Small-business owners are struggling at record levels trying to get workers back in open positions,” wrote the organization’s Chief Economist Bill Dunkelberg. “Owners are offering higher wages to try to remedy the labor shortage problem. Ultimately, higher labor costs are being passed on to customers in higher selling prices.”

The economy remains about 10 million jobs short of pre-pandemic trends.

“The biggest factor is likely that it takes time to put together a complicated economy, and we should not be surprised that supply and demand are returning at different paces,” wrote Jason Furman, a professor of economics at Harvard University. “The most important solution is time.”

In a White House address following the release of the May numbers, Biden said he expected employment to continue to improve as vaccination numbers rise. Noting that the employment rate for May is calculated through a survey of data from the month’s first week, Biden said only 35 percent of working-age adults had been vaccinated at that time.

“Since then, 21 million more adults have gotten vaccinated, making it easy for them to return to work safely. In short, this is progress — historic progress,” Biden said. “Progress that’s pulling our economy out of the worst crisis it’s been in 100 years.”

Economists said some of the strongest employment recovery was from sectors hit the hardest by the coronavirus.

While April’s numbers disappointed economists and policymakers, they saw promise in hiring increases in the leisure and hospitality industry. That trend continued in the May report, as more than 292,000 workers returned to theater, hotel and restaurant jobs. The next highest job growth came in education, where more than 144,000 teachers and support staff return to their posts.

“It’s especially important to see jobs growth in the recovery for leisure and hospitality and education, because they remain two of the worst-impacted industries with the largest gaps relative to pre-crisis levels of employment,” Daniel Zhao, senior economist for job recruiter Glassdoor, wrote on Twitter.

The data not only showed more people were working in May, but that workers were earning more pay, continuing a trend from April. After jumping 0.7 percent in April, the monthly household survey showed workers reporting another 0.5 percent gain in pay in May.

“Those are the strongest back-to-back monthly gains since the onset of the crisis in 2020, when wages were artificially boosted by a loss in low-wage jobs. A boost in pay by retail behemoths enhanced those gains,” Diane Swonk, chief economist at Grant Thornton, wrote on Twitter. “Consumers are spending, and businesses are attempting to reopen faster than workers are able or willing to return. That is pushing up wages.”

Another positive trend is a continued drop in long-term unemployment, defined as workers who have been jobless for 27 or more months. Those ranks fell by 431,000 in May, the largest drop since 2011.

“Americans are motivated to get back to work, and our vaccination efforts are helping them return safely,” wrote U.S. Secretary of Labor Marty Walsh in a blog post.

Some industries and demographics are recovering faster than others. One lagging demographic is women in the workforce, as the numbers showed 1.8 million more women were unemployed in May 2021 then February 2020, just before the onset of the pandemic.

“Women, particularly women of color, were disproportionately represented in many of the sectors hit hardest by the pandemic,”  Janelle Jones, the chief economist of the U.S. Department of Labor, wrote on the agency’s site. “They’re also more likely to take on family caregiving responsibilities which, at the height of the pandemic, made it impossible for some women to continue working.”

Furman, who analyzed the report along with Harvard Kennedy School economics Wilson Powell III, wrote that a full economic recovery from the coronavirus pandemic may still be two years away.

“At May’s pace of job growth, it will take until August 2023 to close the jobs gap, and maintaining the May pace will be difficult as the lower-hanging fruit of reopening is picked,” they wrote.