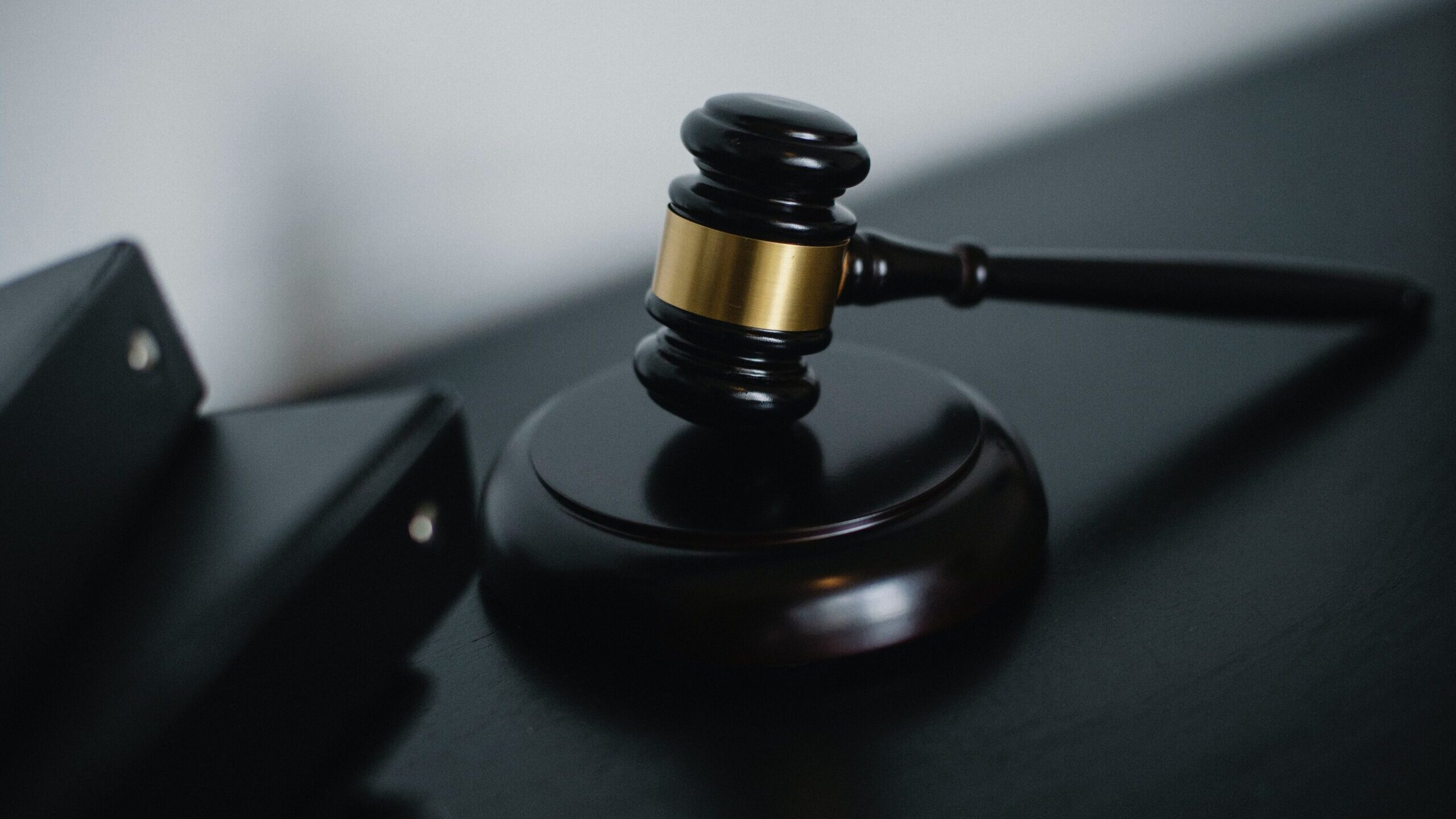 Although COVID-19 is not quite a thing of the past, a profound sense of normalcy is returning to everyday life, including the workplace. Employment law attorney Jonathan Bell has been busy fielding calls from employers and employees seeking information about businesses reopening.

It’s a complex topic, considering such factors as unemployment benefits, vaccinations, working remotely, social distancing and other changes brought about by the pandemic. Bell also touches on the many faces of workplace discrimination, and gives Zenger News an in-depth analysis of the new norms that many people are adapting to in the workplace.

Zenger: As an employment law attorney with two decades of experience, has the pandemic caused this to be one of the craziest years you’ve ever experienced?

Bell: Generally speaking, it’s been the craziest year, with respect to the volume of calls I’ve been getting on relatively minor issues. Even during the pandemic, instead of sitting around and doing nothing, I was always on social media giving employers advice about the Payroll Protection Plan, giving employees advice about unemployment benefits and things of that nature.

Zenger: The notion that people are being paid more to stay home than to work due to unemployment payouts. Do you think we have a wage issue, or a lazy Americans issue?

Bell: It’s really a case-by-case basis. I think it might be a mixture, to be honest with you. I’ve had a lot of the more minimum-wage type of employers complain to me that they have trouble getting employees coming in. And my response to them is, “Don’t pay minimum wage, pay more than that.”

Some employers are giving sign-on bonuses, Amazon recently announced they are not going to test for marijuana anymore, thinking maybe people weren’t applying because they were afraid of failing that test. But at the same rate, you look at Long Island, where I’m based, the unemployment rate is down to 6 percent. Pre-pandemic numbers were at 4.7-4.8 percent, so I don’t think it’s that many people are taking advantage of it, at least in my immediate area. But listen, if somebody is going to get paid the same amount of money or more to stay home, obviously some people are going to take advantage of the situation.

But they are going to be in for a rude awakening. Some states have already put an end to unemployment benefits, and come September, all will do so. Then there’s going to be a mad rush of all of these people trying to get jobs, and there may not be enough to go around. I don’t think there is one good answer that covers everybody’s situation.

Zenger: Some employers are implementing a system requiring their employees get vaccinated. Is that creating a hurdle that might result in fewer people applying for job?

Bell: The [Equal Opportunity Employment Commission], did give some guidance on that. At the end of the day, we’re all employees at will. So, an employer can require all their employees to be vaccinated and show proof of a vaccination — as long as you’re asking only for a vaccination card. You can’t ask for anything that has any kind of medical history or conditions. I find that most employers are not taking that hard line on this and are giving some incentives for certain people to be vaccinated. As long as the amount or the value is not high enough to make it seem coercive, it’s within the commission’s guidelines and therefore allowed. Other employers are not requiring it and are just having the people that are not vaccinated to wear masks and social distance.

But the employers are well within their rights to require it, except in certain situations. If someone has a disability, and they can’t get vaccinated because of their disability, they’re covered by the Americans With Disabilities Act. There are also state and city laws that deal with this issue. For example, we have New York State human rights laws and New York City human rights laws that can cover a situation like that. So, in those situations the employer has to allow reasonable accommodations, whether it be changing their shift to a different time, putting them in a separate place, having them social distance or even telework.

Zenger: In terms of reentering the workforce, we hear the term “new normal” a lot. What does that really mean?

I also believe that commercial real estate is going to hurt for a while because a lot of companies have figured out that the employees can be just as productive or even more productive from home, which means they don’t need to rent office space. The employees are happy because they are saving money on gas or transportation, as well as saving the time of a commute. I think the mask wearing is going to continue to decline. But I also I think that people are generally going to be more aware of viruses in general, so they’re going to be washing their hands more, using sanitizer more.

A lot of times before COVID, if someone feels a little sick, but they felt like they can “push through it,” they would still come to work. Now they’re going to think twice about it because it’s not just about themselves. It’s about spreading something to other people. There are OSHA requirements on that, and in the state New York, Gov. Andrew Cuomo has signed the Hero Act into law which really puts a heavy burden on employers to really limit the risks of their employees becoming sick through viruses and airborne illnesses.

Bell: Discrimination cases are probably about half of my practice. It has to do with everything related to race, age, religion, gender, disability, sexual orientation and sexual harassment. Race is certainly a big component of the problem. But these other classes of cases have also always been around. Pregnancy discrimination has been a big thing. When women come back to the workplace and they want to breastfeed, the employer must provide a safe and secure place. You can’t put them in a broom closet.

Some just-married females who are qualified for a job may find an employer doesn’t want to hire them because they feel like they might get pregnant in the near future. There’s always been aspects of discrimination like that. Unfortunately, those claims will never go away because even with all the social media and attention towards those types of cases, we haven’t slowed down one bit.

Zenger: A relatively recent problem to emerge is an employee getting in trouble for a damaging social media post. What do you advise in such situations ?

Bell: People feel like they can exercise freedom of speech on social media because of the First Amendment. What they don’t understand is, in the workplace the First basically offers no protection as far as your employer terminating you. You say something negative about your employer, or the business, or you say something racist, you can be terminated.

Some states, like New York, have a law in place where you cannot be terminated or change the terms and conditions of your employment for engaging in legal activity outside the workplace. But surely badmouthing your employer is a reason for a termination. I get calls all the time, “I was wrongfully terminated.” But there is no such thing as a wrongful termination claim. Wrongful termination has to be related to a protected class like race, age, religion, gender, disability, or there has to be some statutory protection, such as complaining about your wages or overtime.

But outside of that, almost everyone is an employee at will. [Union members, whose ranks are shrinking, may be an exception to that rule.] I can literally go outside right now and fire an employee simply because I don’t like the color of their shoes, and that’s legal. On the other hand, an employee could come to me and quit, and I have no recourse against that worker.

Zenger: What if you were laid off due to COVID and your employer calls you back and says your job is back up and running, and you decline that position because you’re collecting unemployment?

The post The Price Of The Pandemic On The Workplace appeared first on Zenger News.