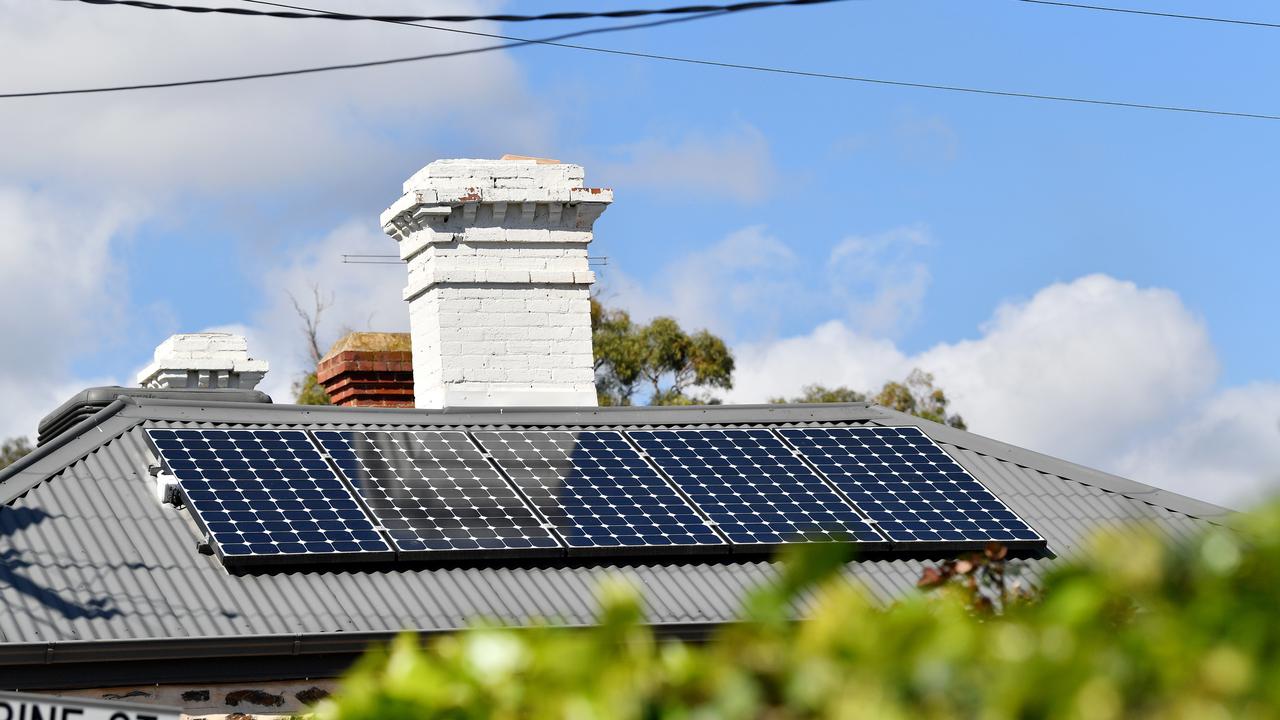 SYDNEY — Two-thirds of households in Australia would be less likely to buy rooftop solar under a plan to see panel owners being charged for exporting energy.

The estimates are from a survey of more than 1,000 residents living in the southeastern state of New South Wales, commissioned by the group Solar Citizens, which opposed the plan and labeled it a “sun tax”.

The proposed changes to energy market rules could see network operators levy rooftop solar owners for exporting energy to the grid at peak times, such as in the middle of sunny days.

“We fear once these charges are in place, they will derail Australia’s uptake of clean solar energy,” Ellen Roberts from Solar Citizens said.

About 2.6 million Australian homes and businesses have rooftop solar installed, but the number is expected to double within 10 years.

The survey found almost 60 percent opposition to the plan and even from respondents without panels installed themselves.

The Australian Energy Market Commission (AEMC), which makes the rules for the national electricity market, estimates households without solar could save on average $15 a year under the plan. In contrast, those with larger solar installations could lose about $150 a year.

It says if the market rules are not updated, solar households will likely face growing limitations on the amount of energy they can export as the local network reaches capacity for extra flows.

“The idea that anyone wants to throw out this rule strikes me as a bit silly,” said Andrew Dillon, chief executive, Energy Networks Australia, the national industry body representing Australia’s electricity transmission and distribution and gas distribution networks.

He said it was no surprise it appeared unpopular with solar panel owners if presented as a proposal that would cost them money.

But Dillon said the rule change would merely recognize that the electricity grid is changing to a “two-way” grid, where energy flows to and from households.

He said providing the ability to export to the grid is a service network companies provide, which is not recognized by the current market rules.

The proposal has faced some opposition from state governments.

“A privatized network in South Australia proposed these draft rules to clean up a mess that was created by mismanaged private networks,” he said in a statement.

The new rules “could see a charge slapped on any household who wants to export their solar power into the grid”.

The New South Wales government said it was talking to the AEMC.

Almost half of the respondents said they would be more likely to vote for a party opposed to the rule change, while a third said their vote would not change.

Of those surveyed, 46 percent already had solar installed, and of those who did not, almost half were already considering buying panels.

Submissions on the proposal closed in May, and a decision is expected later in June.