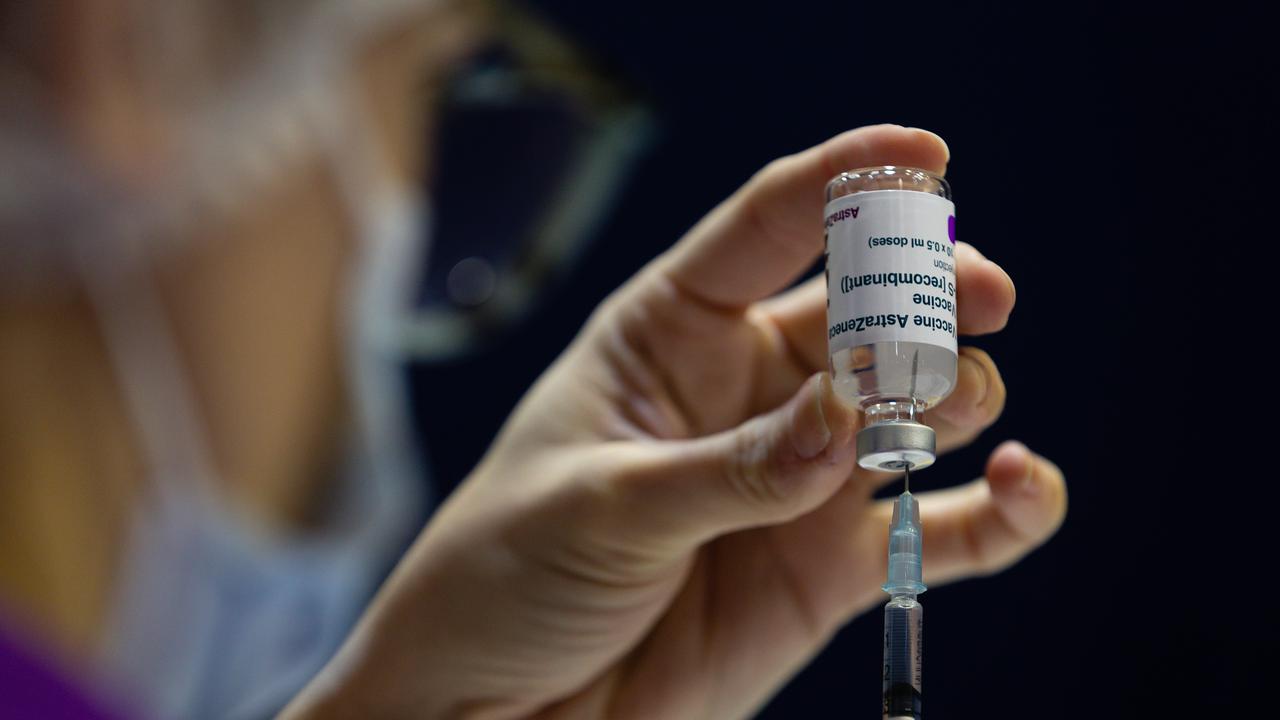 CANBERRA, Australia — The Covid-19 vaccine rollout for all Australians who want their two doses is likely to be completed by the end of the year.

That’s the bold prediction of Treasurer Josh Frydenberg and his department, underpinning much of the government’s economic recovery plan.

So far 2.7 million doses have gone into Australians’ arms, but the rollout’s weekly pace will need to triple if Frydenberg is to be believed.

“The vaccine is likely to be rolled out by the end of this year to all those Australians who want that vaccine,” he said on May 11.

“There is the assumption they will get two doses by that time.”

He noted it was based on “those who seek to have the vaccine” rather than the entire Australian population.

Treasury expects international travel to “remain low” through to mid-2022 after which a gradual recovery in international tourism is assumed to occur.

“The rate of international arrivals will continue to be constrained by state and territory quarantine caps over 2021 and the first half of 2022, with the exception of passengers from safe travel zones,” the budget papers say.

Finance Minister Simon Birmingham said trying to predict the reopening of Australia’s border to the rest of the world was an “imprecise business”.

But he said it would be done “as early as possible but no sooner than it is safe to do so”.

The cautious approach to travel comes as the government revealed it would spend an extra AU$1.9 billion ($1.4 billion) over the coming year to boost its Covid-19 vaccine supply to 170 million doses and speed up the rollout.

The plan — led by the federal industry and health departments — would complement the existing Commonwealth Serum Laboratories facility in Melbourne, which makes the AstraZeneca viral vector vaccine, and ensure Australia is not at risk of blockages of supply from overseas.

The budget papers said a funding figure could not be put on the project due to “commercial in confidence sensitivities”.

The Howard Springs facility in the Northern Territory, which is housing Australians returning from overseas, will cost AU$487 million ($380 million) over two years as it is expanded to 2000 places.

Part of the cost will be offset by people paying for their stay at the facility.

There will also be $879 million ($686 million) provided over two years to support access to health care services and reduce the risk of community transmission of Covid-19.