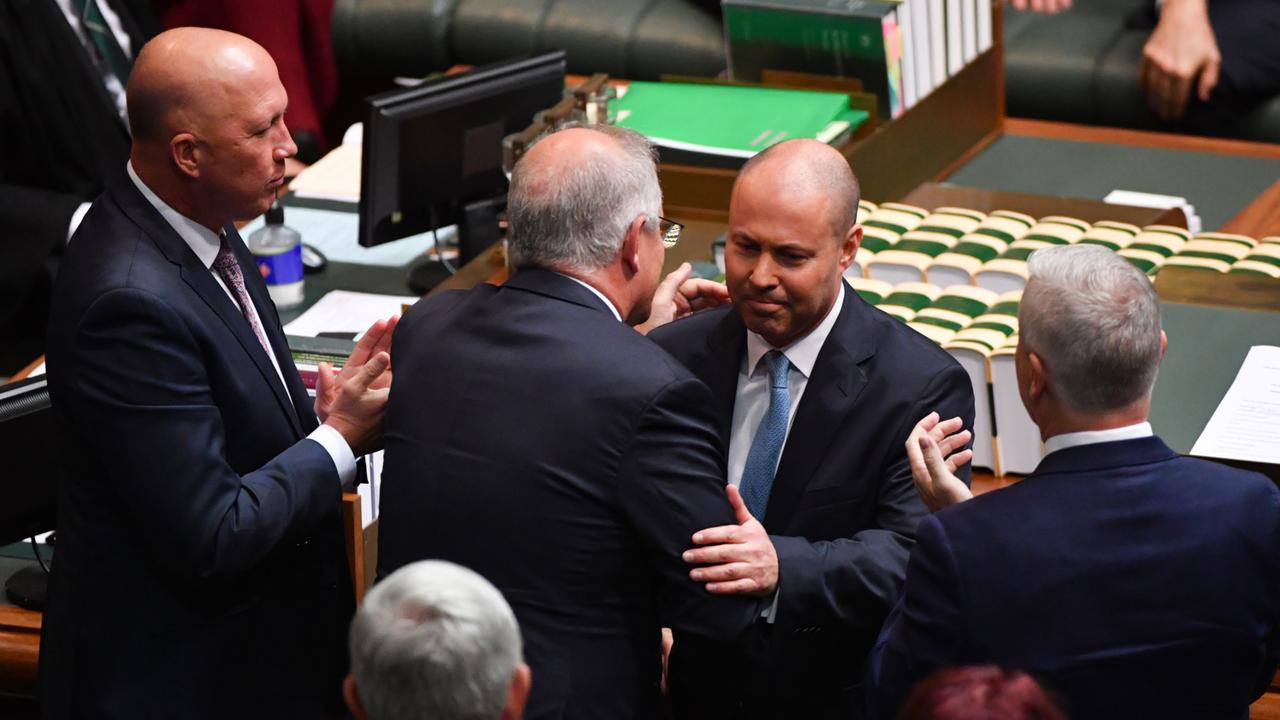 “This is not a stimulus budget,” Jeremy Thorpe, chief economist at Price Water house Coopers Australia, said after the budget lock-up.

“This is a renovation budget.”

He said the improved economic environment means the government is in a much better place than it expected just six months ago but warned that fundamental reform could not be put off forever.

Treasurer Josh Frydenberg’s decision to focus on jobs and the economy means large budget deficits for years to come, and net debt on a trajectory towards AUD 1 trillion ($780 billion).

President of the Australian Council of Trade Unions Michele O’Neill said the budget fails to deliver on two key issues that matter to working Australians — insecure jobs and flat wages for years.

Innes Willox, chief executive of the Australian Industry Group said the budget flicked the switch from emergency measures to the long term, which would continue to support growth.

“We need, for this budget to succeed, a credible plan to get our borders open,” he said.

“We’re in a little bit of a gilded cage at the moment here and the quicker we can get out of that and be interacting with the global community, the better.”

Ken Morrison, chief executive of the Property Council of Australia, agreed to close borders and not pursuing a population growth agenda had consequences for growth.

“We should begin to upscale our quarantine and border processing facilities immediately,” he said.

“We can bring more people through the border in a Covid-safe way. We can provide the skills, we can bring the students in.”

He said the cost was there in the budget papers — falling economic growth, employment at lower levels and dwelling investment going into negative territory.

Economists had expected a much-improved budget bottom line in response to the strong economic rebound from last year’s recession, a rapidly declining unemployment rate and a huge spike in the iron ore price.

Instead, deficit reductions were relatively modest as the treasurer went on another spending spree in a budget he describes as securing Australia’s economic recovery.

Billions of dollars will be spent on aged care, infrastructure, the National Disability Insurance Scheme and employment incentives such as additional childcare funding, as well as tax initiatives like the further extension of the low and middle-income tax offset.

Georgie Dent, executive director of not-for-profit parent advocacy group The Parenthood, said the budget was big on the spin but low on systemic reform.

“Until men and women in Australia are on an equal footing, the impact of every budget measure will differ depending on whether you’re a man or a woman.”