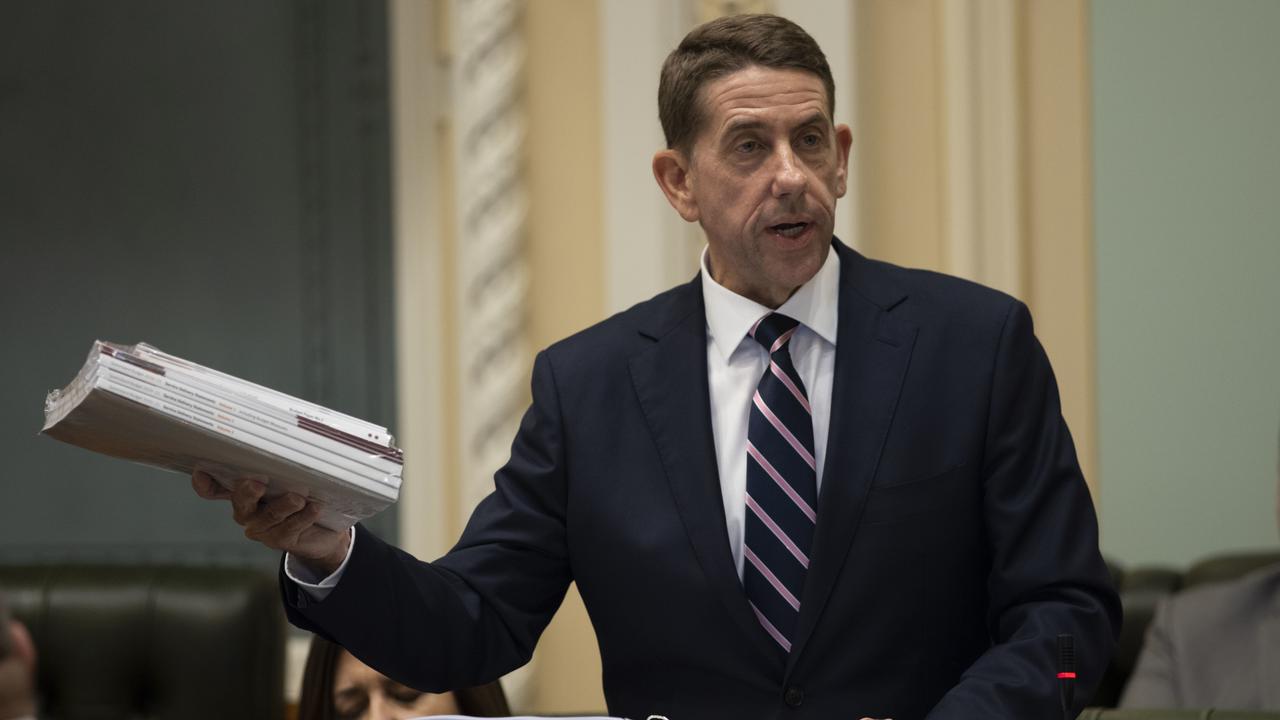 CANBERRA, Australia — The federal government is holding Queenslanders to “ransom” by only delivering half of a promised AU$1.6 billion ($1.25 billion) in infrastructure funding before the next federal election, the state government says.

The Morrison government has added another AU$15 billion ($11.71 billion) to its 10-year infrastructure pipeline for road and rail projects in state and territories.

He says the budget papers show that just over AU$800 million ($624 million) will be delivered over the forward estimates, meaning the remainder will come after at least one and possibly two more federal elections. 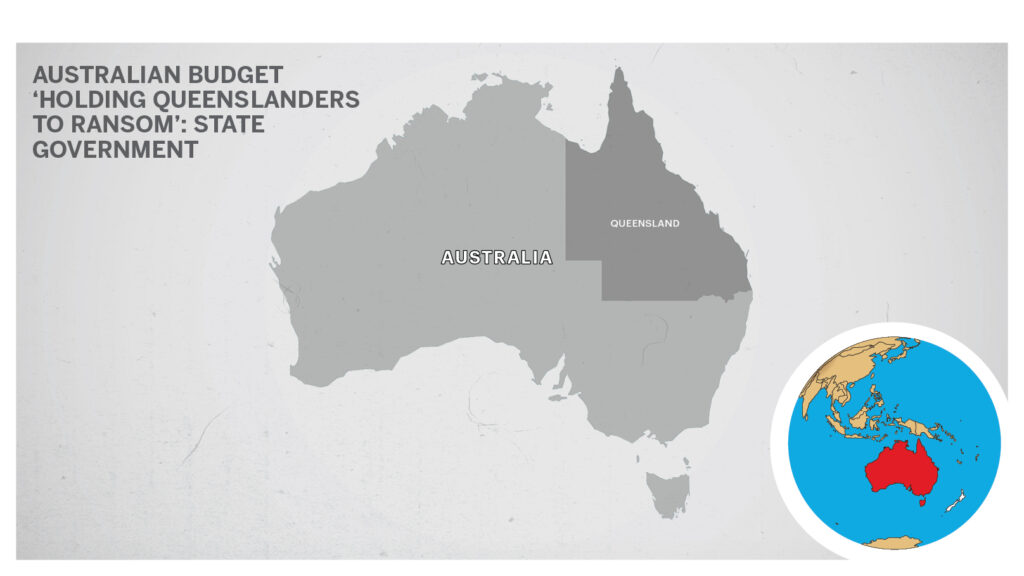 “Scott Morrison is holding Queenslanders to ransom, saying they’d have to vote for him in at least two more elections before we’d see the money he promised.”

He said that his state would also receive a smaller amount of federal infrastructure funding than “Liberal states”, particularly South Australia which has less than half of Queensland’s population.

The federal budget papers forecasted that Queensland will see much more population growth than any other state between now and 2023.

“New South Wales gets nearly twice as much infrastructure investment as Queensland, while a city the size of Rockhampton effectively moves north here across the border.

“Scott Morrison’s failure to deliver for Queensland is written in black and white in the pages of this budget.”

“While payroll tax is a state issue, the Commonwealth must do more to assist the states and territories make significant changes, enabling businesses to generate confidence and stimulate the economy through expenditure,” he said.

But she said a proper response to the domestic violence crisis needed to include income supports and safe and secure housing for victims.

“The shortage of social housing and affordable private rentals, the punitive rate of income support and an employment market with insecure, short term jobs are contributing to a concerning increase in housing insecurity and homelessness in Queensland,” McVeigh said

“The federal budget does not address Queensland’s housing crisis.”