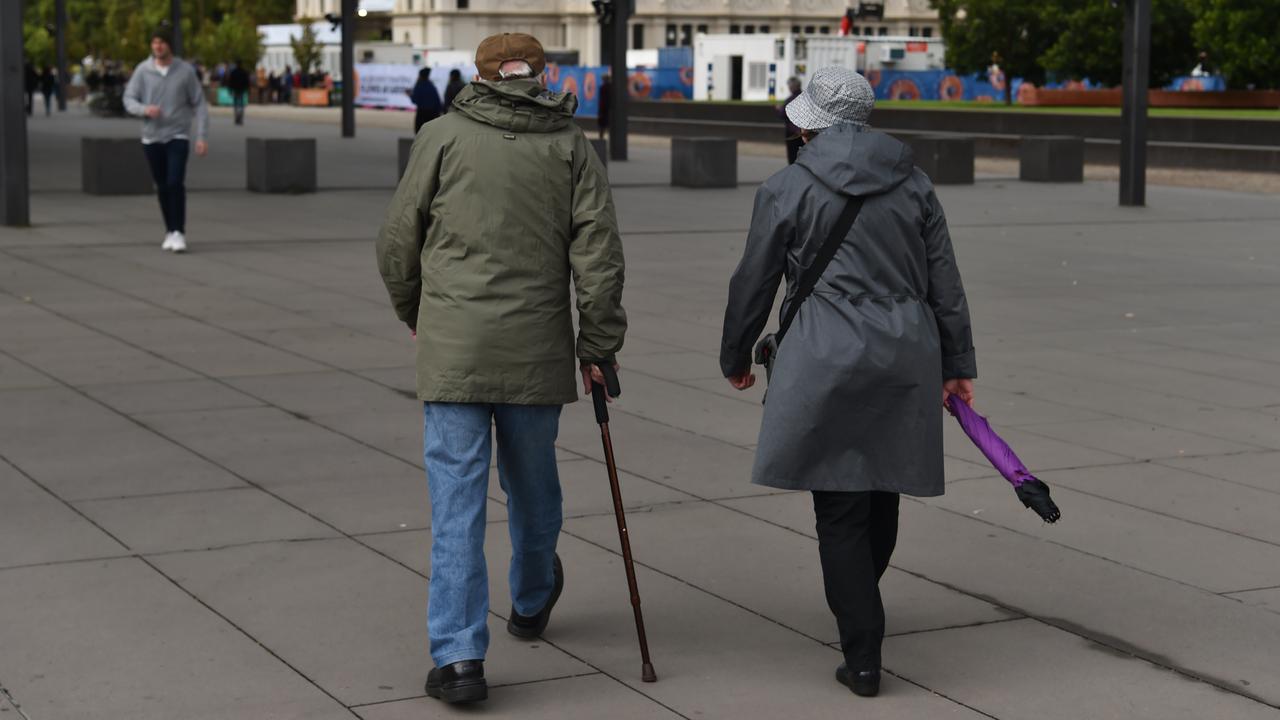 SYDNEY — Australia’s aged-care system is on the pathway to transformation but more funding is still needed, leading advocates say in response to a record federal government package.

The Morrison government’s 2021/22 budget includes AU$ 17.7 billion ($13.81 billion) over four years for aged care, which encompasses the coalition’s reaction to the royal commission into the sector.

The government’s response covers five key areas and has been mapped out over five years, with a raft of measures including another 80,000 home-care packages and a new Aged Care Act.

“Australia now spends half of what comparable countries do on aged care, and while this investment won’t close that funding gap entirely, it will provide structural relief in many critical areas,” she said.

“We are on the pathway to realizing a transformed aged-care system, that is resourced and enabled to meet the needs of a growing number of older Australians.”

The government has rejected a new levy to pay for the package, instead pinning its hopes on economic growth to bankroll the plan.

The funding also includes a daily fee supplement of AU$ 10 ($7.81) per resident per day to improve services, mandatory care time of 200 minutes including 40 with a nurse, and support to train the aged-care workforce.

Council on the Ageing chief Ian Yates says it is a serious and meaningful response that puts the sector on the right path.

But he is concerned there is not enough staff to safely increase home-care packages by the planned 80,000 places.

Yates believes there should also be full transparency on staffing numbers.

“The Australian public deserves to know how their funding of aged care is being spent,” he said.

Australian Medical Association president Omar Khorshid has welcomed the package but is concerned there is no immediate plan to have registered nurses in place around the clock at nursing homes.

“It is a substantial investment which will fundamentally change the quality of aged care,” Khorshid said.

“But unfortunately it is a little back loaded, so the spending we really wanted to see, which is on minimum nursing ratios, is right at the very end of the budget period.”

The Older Persons Advocacy Network chief Craig Gear is pleased about the new Inspector-General of Aged Care, and the Council of Elders.

“We want to see these measures backed up with longer-term, sustainable and transparent funding that has a level of independence from government so older people have the assurance funds are being directed towards high-quality staff, services and support,” he said.

“We stand ready to contribute to this overdue sector-wide transformation, to ensure older people have a seat at the table and reforms are driven by lived experience.”

The post Applause But Concern Over Aged-care Plan In Australian Budget appeared first on Zenger News.