“This funding will have far-reaching economic and environmental impacts nationwide, particularly in rural communities,” Vilsack said. “Investing in renewable energy and energy efficiency projects supports home-grown energy sources, creates jobs, reduces greenhouse gas pollution and helps usher in a more secure energy future for the nation.”
These REAP projects are expected to generate and/or save 207.8 million kilowatt hours (KWh) of energy – enough to power more than 13,600 homes for a year.
For example, Bradley Phillips, owner of A.B. Phillips & Sons Fruit Farm, is receiving an $18,000 grant to install a photovoltaic solar system on his farm in the village of Berlin Heights, Ohio. The system will generate nearly 13,000 kilowatt hours of electricity annually. Phillips grows apples, peaches, pears, plums, raspberries, cherries and grapes on a farm that has been in his family for more than a century.
Blue Sky Poultry, Inc., of Bainbridge, Ga., has been selected for a $16,094 grant to install a solar array on the roof of the poultry houses. The array is expected to generate 36,300 kWh of electricity per year.
Stokes Farms, LLP, of Chatfield, Minn., is receiving a $19,750 grant to install a 10 kW wind turbine. When operational, the project is expected to generate 30,000 kWh of electricity per year.
Lakeview Biodiesel, LLC will use a $3.3 million loan guarantee to help acquire a Missouri biodiesel plant and make improvements to bring it online to produce enough biodiesel to run approximately 16,500 vehicles annually. 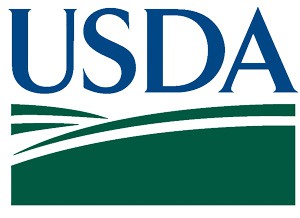 In North Carolina, South Winston Farm, LLC is receiving a $4 million loan guarantee to finance a 7 megawatt solar array system that is expected to generate enough energy to power 994 households per year.
Funding for the projects announced today is contingent upon the recipients meeting the terms of the grant or loan agreement.
Here are two examples of how REAP has helped rural businesses:
•    In 2014, Mt. Abram, a ski area in western Maine, finished installing an 803-panel solar photovoltaic system that was financed with a $235,000 REAP grant. Mt. Abram is the first solar-powered ski area in the state and the second-largest solar-powered ski area in the country. The solar array will generate 280,000 kWh in energy each year and meet about 70 percent of the resort’s power needs.

•    Agriculture Secretary Tom Vilsack visited Progress Solar in North Carolina in September 2014 to highlight a $3.4 million REAP loan guarantee the company received to install a solar array. Today, the 46-acre farm produces enough solar energy to power 540 average-sized homes each year.
Eligible agricultural producers and rural small businesses may use REAP funds to make energy efficiency improvements or install renewable energy systems, including solar, wind, renewable biomass (including anaerobic digesters), small hydroelectric, ocean energy, hydrogen, and geothermal.
The next application deadline for REAP grants is November 2, 2015. USDA will issue a notice of available funding with more details on how to apply in the coming weeks. REAP was created by the 2008 Farm Bill and was reauthorized by the 2014 Farm Bill.
Since the start of the Obama Administration, USDA has supported more than 9,600 renewable energy and energy efficiency projects nationwide through REAP. During this period, the Department has provided more than $291 million in grants and $327 million in loan guarantees to agricultural producers and rural small business owners.
President Obama’s plan for rural America has brought about historic investment and resulted in stronger rural communities. Under the President’s leadership, these investments in housing, community facilities, businesses and infrastructure have empowered rural America to continue leading the way – strengthening America’s economy, small towns and rural communities. 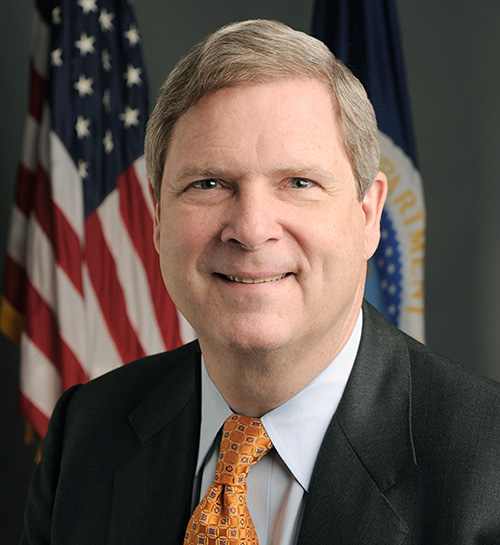