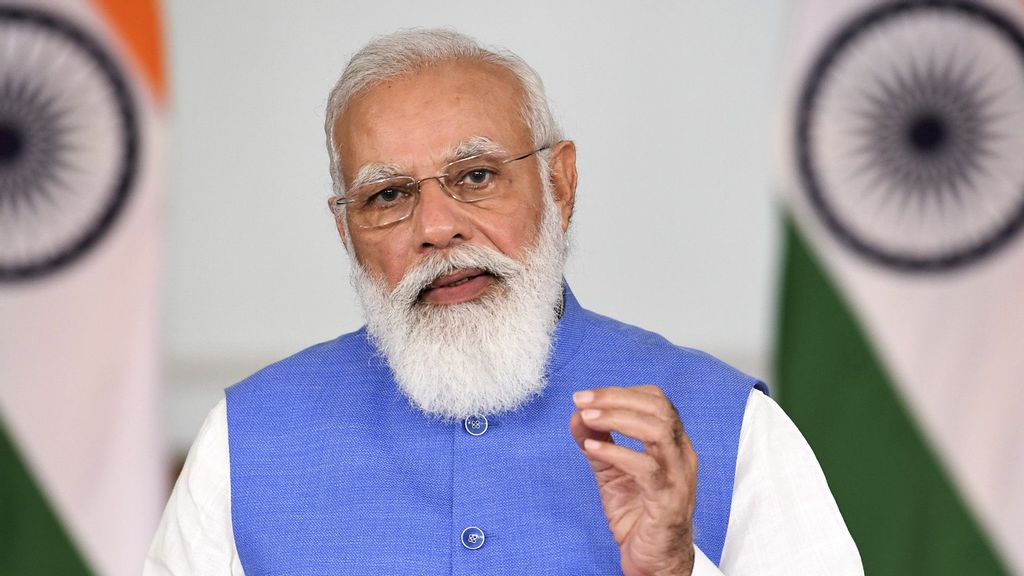 A package of INR 10,683 crore ($1.44 billion) will be allocated for ten different segments of the textiles sector as part of the scheme over five years, Minister of Commerce and Industry Piyush Goyal informed while addressing the media personnel.

“With the announcement of production-linked incentive schemes for 13 sectors, minimum production in India is expected to be around INR 37.5 lakh crore ($508.6 billion) over five years and minimum expected employment over five years is nearly one crore (10 million).”

Goyal said that the textile sector is the largest employer in the country.

“Production-linked incentive scheme for Textiles will promote the production of high-value man-made fiber Fabrics, Garments and Technical Textiles in the country,” the press release said.

“The incentive structure has been so formulated that the industry will be encouraged to invest in fresh capacities in these segments. This will give a major push to growing high-value man-made fiber segment which will complement the efforts of cotton and other natural fiber-based textiles industry in generating new opportunities for employment and trade, resultantly helping India regain its dominant historical status in global textiles trade.”

“We hope that this decision will produce some global champions,” the Union Minister said.

“The factories based around aspirational districts or Tier-3 and Tier-4 cities will be given priority. It will especially benefit Gujarat, Uttar Pradesh, Maharashtra, Tamil Nadu, Punjab, Andhra Pradesh, and Telangana.”

“So far, we have primarily focused on cotton textile,” Goyal said.

“But the two-thirds share of the international textile market is of man-made and technical textile. This production-linked incentive scheme has been approved so that India can also contribute to the production of man-made fibers.”

Goyal said that India would sign free-trade agreements (FTAs) in textile sectors with countries like the United Kingdom.

Apparel Export Promotion Council (AEPC) Chairman A. Sakthivel has welcomed the Union Cabinet’s approval of the production-linked incentive scheme and said it would be a game-changer for the Indian textile industry and transform India’s growth story.

The Chairman said that the scheme would result in a fresh investment of gigantic proportions, expand manufacturing capacities and enhance exports multifold.

“It will make India a key player in the global textile value chain with a focus on high-value minimum marketable feature products,” Goyal said.

“Besides, it will promote industrial development in backward regions of the country.”

The Confederation of Indian Industry (CII) National Committee on Textiles and Apparel Co-Chairman Kulin S. Lalbhai said that the scheme was announced at the most opportune time when the textile industry is recovering from the economic impact of Covid-19.

“The man-made fibers (MMF) and technical textile segments are large and very strategic from an export perspective, and the PLI scheme will help companies achieve scale and efficiency in these segments,” Lalbhai said.

“I am sure the scheme will boost domestic manufacturing and exports, and go a long way in contributing to the vision of Atmanirbhar Bharat [Self-Reliant India].”