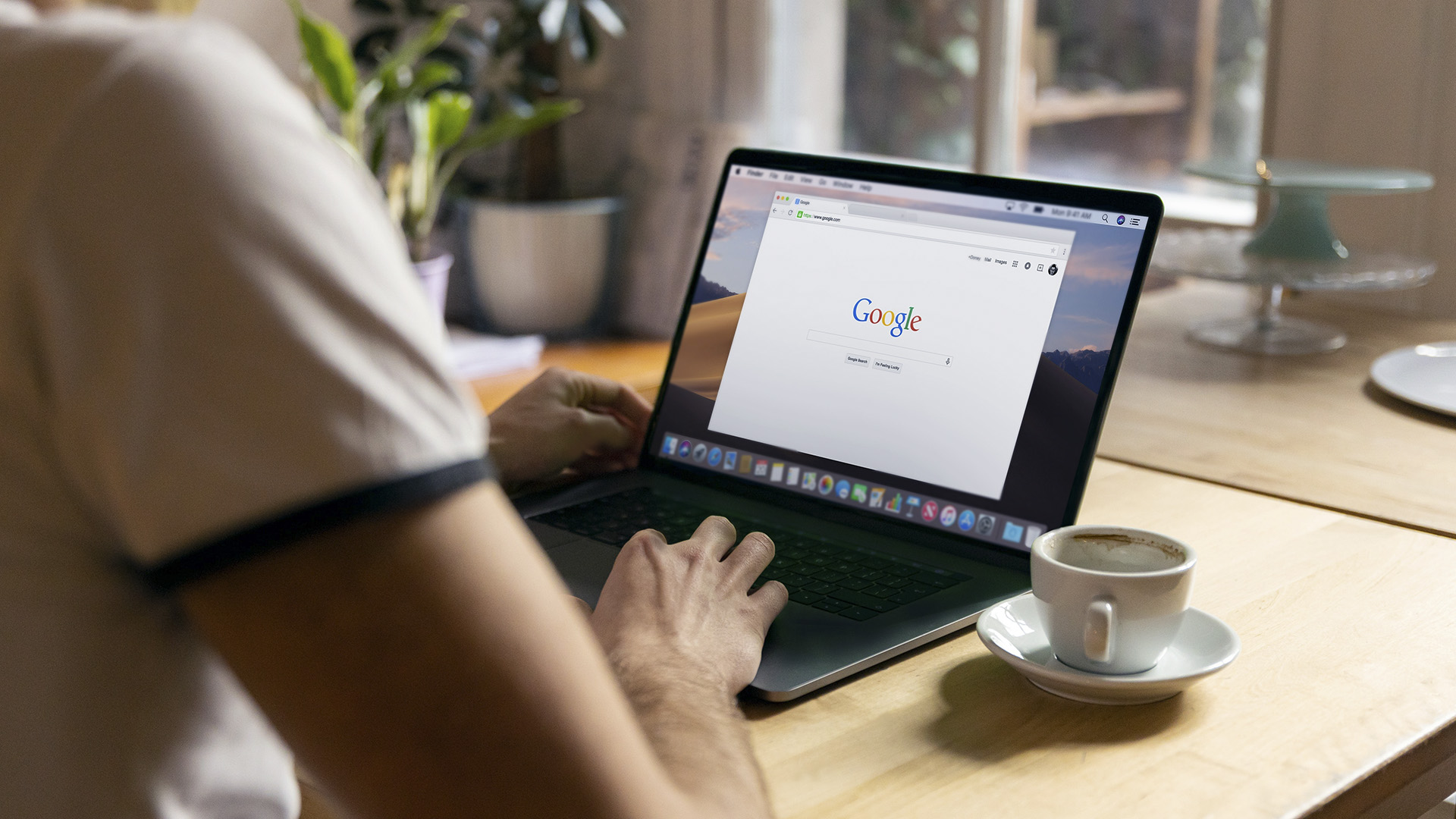 WASHINGTON — Tech giant Google has officially announced that it is rolling out a new feature to block people on Google Drive, its file storage and synchronization service.

“In addition, your files will not be available to the user you’ve blocked, even if you’ve previously shared items with them.”

The company had said that it would roll out a solution that will address the issue of spam on Google Drive in May.

“It Is important to have the necessary security controls in place to fend off these sharing threats,” Google said in May. “User blocking will not only preserve Drive sharings’ helpfulness but most importantly preserve the safety of Drive users. Drive user blocking controls are rolling out over the next few months.”

The feature, which is rolling out over the next two weeks, also stops accounts from accessing any files you have shared with them in the past and removes any of their past files from your Drive.

The option to block a user will appear if you right-click a file that they have shared with you in Drive, as per Google’s support page. There is also an option to unblock users later if you change your mind.

“That’s why we are creating a way to block other users.”

Blocking an account in Drive will also prevent them from interacting with you across other Google services like Hangouts and Chat.

The search giant announced the upcoming feature in May after a report from a news outlet highlighted an instance where a user was unable to remove a shared folder from an abusive ex-partner from their Drive.

Since the folder contained innocuous photographs, Drive’s existing “report as abuse” feature wasn’t an appropriate response, and the service’s design made it difficult to permanently remove the files otherwise.

It is an important admission that sharing features can easily be abused by bad actors, even when they are a part of a service that is not a traditional social network.

The new feature is available for both Google Workspace customers and personal account holders.