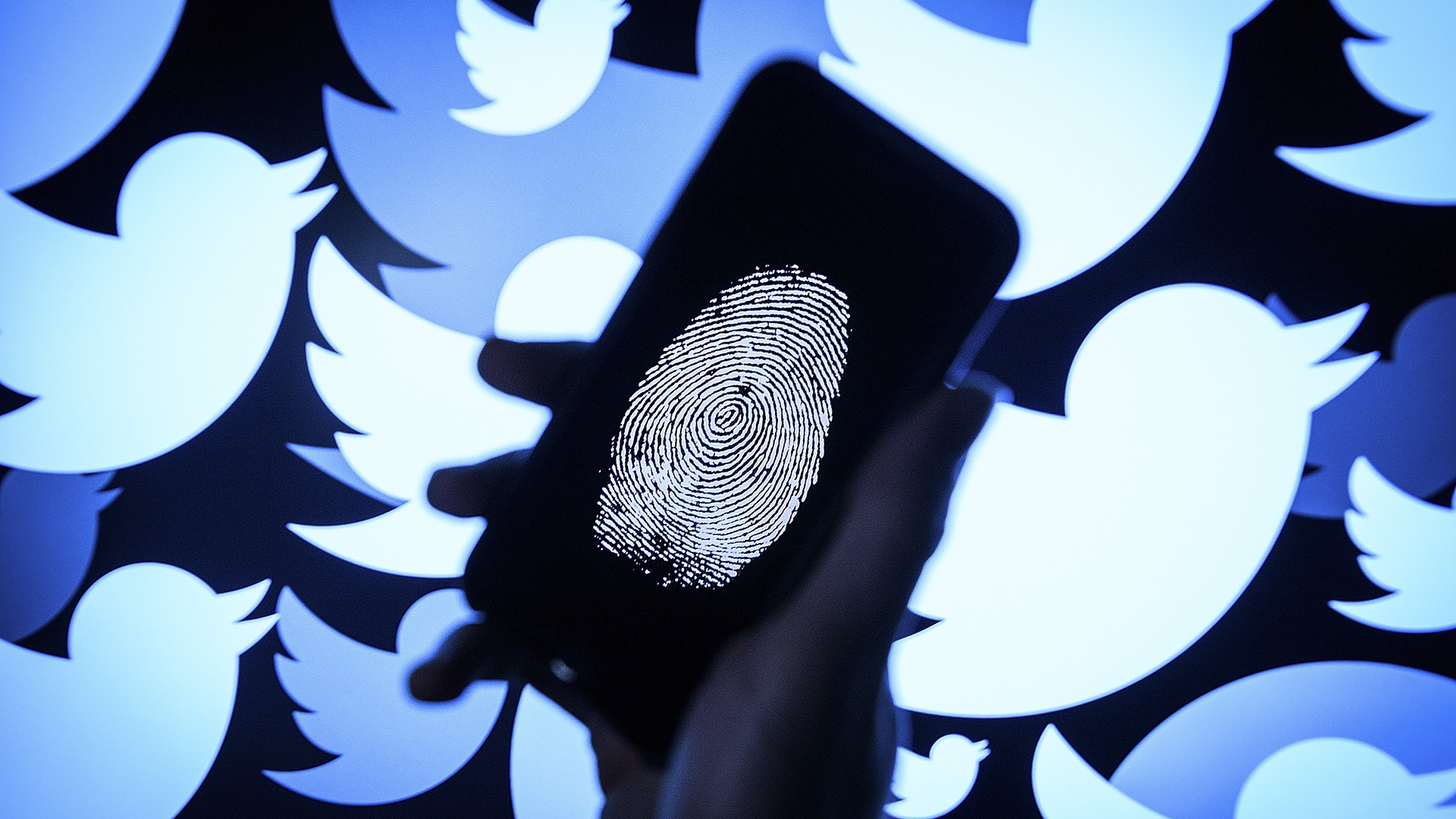 CHENNAI, India — The Special Cell of Delhi Police, which investigates cases of terrorism and other serious crimes, landed at Twitter’s offices in India’s national capital region on May 24 but found them closed due to the pandemic.

Their objective was to serve a notice to the microblogging firm and its heads for tagging a tweet by a member of the country’s ruling Bharatiya Janata Party as ‘manipulated media’.

Unlike the police force in other Indian states, the Delhi Police comes under the jurisdiction of the central government, which has had tussles with Twitter for some time now.

Bharatiya Janata Party spokesperson Sambit Patra made the tweet in question on May 18. In the tweet, Patra talks about a “toolkit” allegedly from the principal opposition party, the Indian National Congress.

A document accompanying the tweet asks Indian National Congress party workers to contrast their work with that of the ruling party’s “apathy and inertia” in tackling the Covid-19 pandemic.

A few days ago, the Special Cell had asked Manish Maheshwari, managing director of Twitter India, to appear before it by May 22 in connection with the toolkit.

The ruling party has faced criticism from several quarters over its handling of the Covid-19 crisis. Many people crowdsourced medicines, oxygen cylinders, and intensive care beds, among other things, via social media platforms, especially Twitter, for those who needed help.

“It appears that Twitter has some information, which is not known to us based on which they have classified it [the tweet] as such,” Chinmoy Biswal, Delhi Police public relations officer, told Zenger News.

“This information is relevant to the inquiry. Special Cell, which is conducting the inquiry, wants to find out the truth. Twitter, which has claimed to know the underlying truth, should clarify.”

The visit to the social media network’s offices came after Maheshwari’s “ambiguous” replies, according to Biswal.

“The Delhi police team went to the Twitter offices to serve a notice as a part of a routine process. This was necessitated as we wanted to ascertain who is the right person to serve a notice, as replies by Twitter India MD have been ambiguous.”

Twitter policy states, “we may label tweets that include media (videos, audio, and images) that have been deceptively altered or fabricated”. Twitter started marking problematic tweets as ‘manipulated media’ to deal with misinformation from March 2020.

The Ministry of Electronics and Information Technology (MeitY), the central government agency responsible for all IT policy, also asked Twitter to remove the ‘manipulated media’ tag.

But Patra’s tweet continues to have the ‘manipulated media’ tag and had over 5,000 retweets and over 9,000 likes as of May 26. Several Bharatiya Janata Party leaders tweeted the document with the hashtag #CongressToolKitExposed, and Twitter has tagged many of them as ‘manipulated media’.

Other news organizations, which are a signatory of the International Fact-Checking Network, have also debunked the toolkit.

The Delhi Police Special Cell landing at Twitter offices is the latest in escalating incidents between the central government and the San Francisco-based firm over censorship.

Earlier this year, India asked Twitter to block thousands of accounts for allegedly spreading misinformation about the farmers’ protests against the central government’s farm laws.

But it refused to take action against accounts of news media entities, journalists, activists, and politicians, under its “principles of defending protected speech and freedom of expression” and said the government’s orders were not “consistent with Indian law”.

After Twitter’s blog post, MeitY said they had a meeting with top Twitter executives at the firm’s request.

“Lawfully passed orders are binding on any business entity,” the MeitY statement states. “They must be obeyed immediately. If they are executed days later, it becomes meaningless.”

“Secretary expressed his deep disappointment to Twitter leadership about the manner in which Twitter has unwillingly, grudgingly, and with great delay complied with the substantial parts of the order.”

Despite the grudge, the government is unlikely to ban big tech companies in India, according to Divij Joshi, a Bengaluru-based independent tech researcher and lawyer.

“It’s not like these governments are antagonistic to big tech companies; it’s a symbiotic relationship,” Joshi, a former Mozilla Tech Policy fellow, told Zenger News. “The amount the ruling party spends to advertise on Facebook and its campaigns on Twitter are some examples.”

“The government is trying to use social media regulation for political leverage. It’s a tactic to get them to shift to an explicit pro-government stance. The intention is not to ban Twitter or Facebook. Still, by doing things like going to their offices, they are trying to apply levers to influence the decisions within these organizations,” he said.

In April, Twitter blocked 53 tweets, which were critical of the government’s handling of the deadly second wave of Covid, on orders from the administration. Other removed tweets were related to a shortage of medicines and mass cremations.

One of the new rules states that social media intermediaries must remove content no later than 36 hours after receiving a court order or notification from a government agency.

Significant social media intermediaries have to do additional due diligence like appointing a chief compliance officer, a nodal contact person, and a resident grievance officer. Entities with 5 million registered users are considered ‘significant’ intermediaries.

The Information Technology (Intermediary Guidelines and Digital Media Ethics Code) Rules, 2021, replaced the 2011 rules, and companies were given three months to comply with the new regulations. The deadline for compliance was May 25.

Social media platforms risk losing their status as ‘intermediaries’ if they don’t comply. They can be held liable for third-party content on their platforms, opening them up to criminal charges.

In an email to Zenger News, Facebook said it needs to discuss a few issues with the government and that it aims to comply with the rules.

“We aim to comply with the provisions of the IT rules and continue to discuss a few of the issues which need more engagement with the government,” the email to Zenger News states.

“Pursuant to the IT Rules, we are working to implement operational processes and improve efficiencies. Facebook remains committed to people’s ability to freely and safely express themselves on our platform.”

Last week, Facebook also restricted access to 878 posts or accounts in India for the second half of the year from July-December 2020, in response to directions from MeitY.

The Indian government has made 40,300 requests to Facebook for user data during the July-December 2020 period — a 13 percent increase from the January-June 2020 period, the company said.