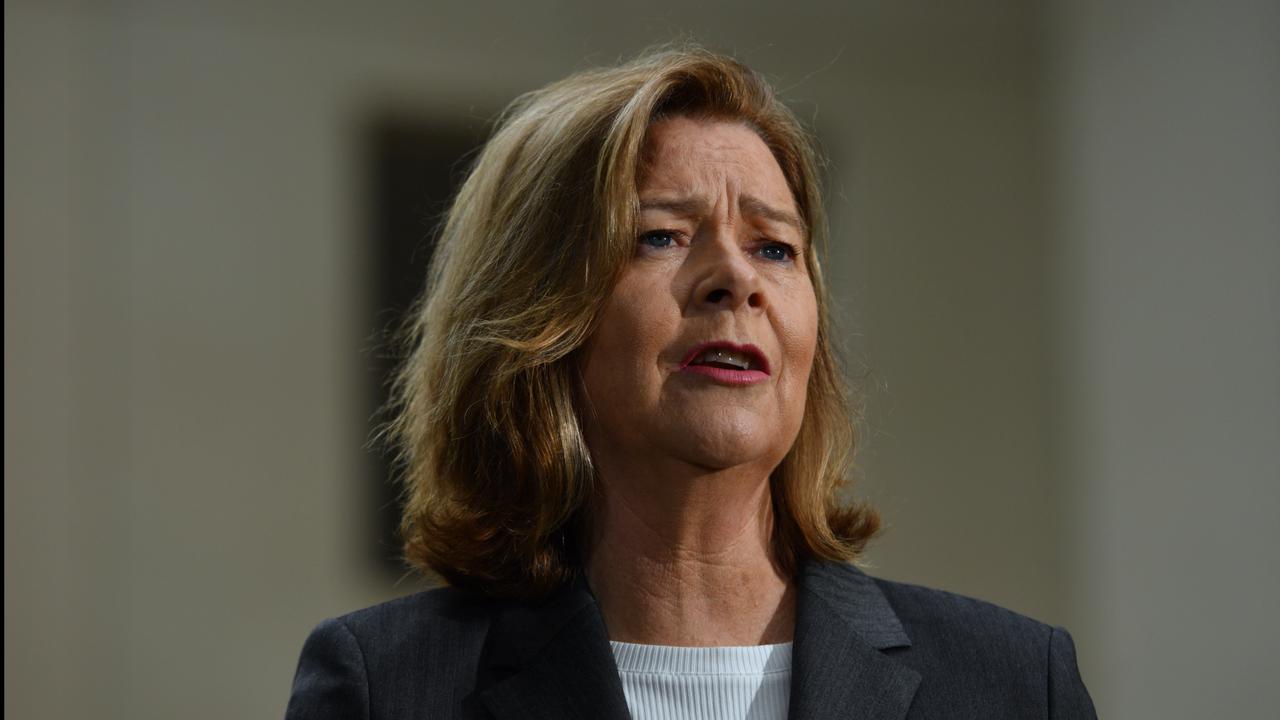 MELBOURNE, Australia — The so-called women’s budget has fallen short for many women. National Union of Students president Zoe Ranganathan claims that the budget announcements equated to about AU$6.90 ($5.3) per woman overall.

“That sort of pocket change is definitely not enough to stop sexual assault,” she said in Canberra after the budget lock-up.

“We need actual, real, tangible change, and that change needs to start by this government looking at their own backyard.”

Eva Scheerlinck, chief executive of the Australian Institute of Superannuation Trustees (AIST), agreed that much more needs to be done.

“We are disappointed nothing has been done for women who are already retired, who don’t have anything to boost their savings, and particularly for anyone who took money out during the (superannuation) early release scheme.”

She claims that dropping the AU$450 ($351) threshold for getting superannuation, intended to help low-paid and casual workers, was “way overdue.”

But she was disappointed there was no move to add superannuation to paid parental leave.

Michele O’Neil, president of the Australian Council of Trade Unions, claims that the government was trying to give the impression of addressing issues by releasing a women’s budget statement.

“When you look at the detail, it’s piecemeal; it’s small,” she said.

“It doesn’t go to the structural issues that matter in terms of women’s economic security and safety.”

Women are the fastest-growing cohort of homeless people in Australia.

Payments worth up to AU$1500 ($1171) will be available for women escaping domestic violence as part of a two-year trial.

“This budget is yet another important step toward our target to end violence against women and their children,” Women’s Safety Minister Anne Ruston said.

Another AU$9.3 million ($7.2 million) has been promised by the government to implement recommendations from Sex Discrimination Commissioner Kate Jenkins’ Respect at Work report.

“We know strong feminist movements have been and will remain a critical component of Covid-19 response and recovery,” said IWDA director Joanna Pradela.